In this tutorial you will learn how to make two different types of ocean waves on a cake - 2D & 3D. 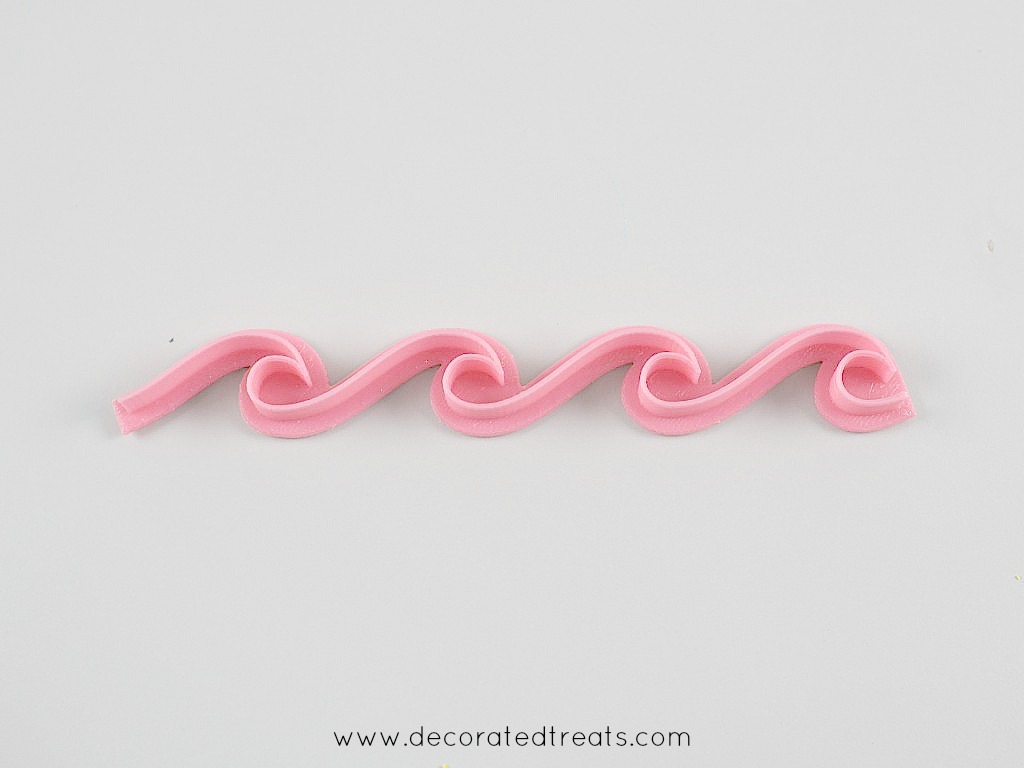 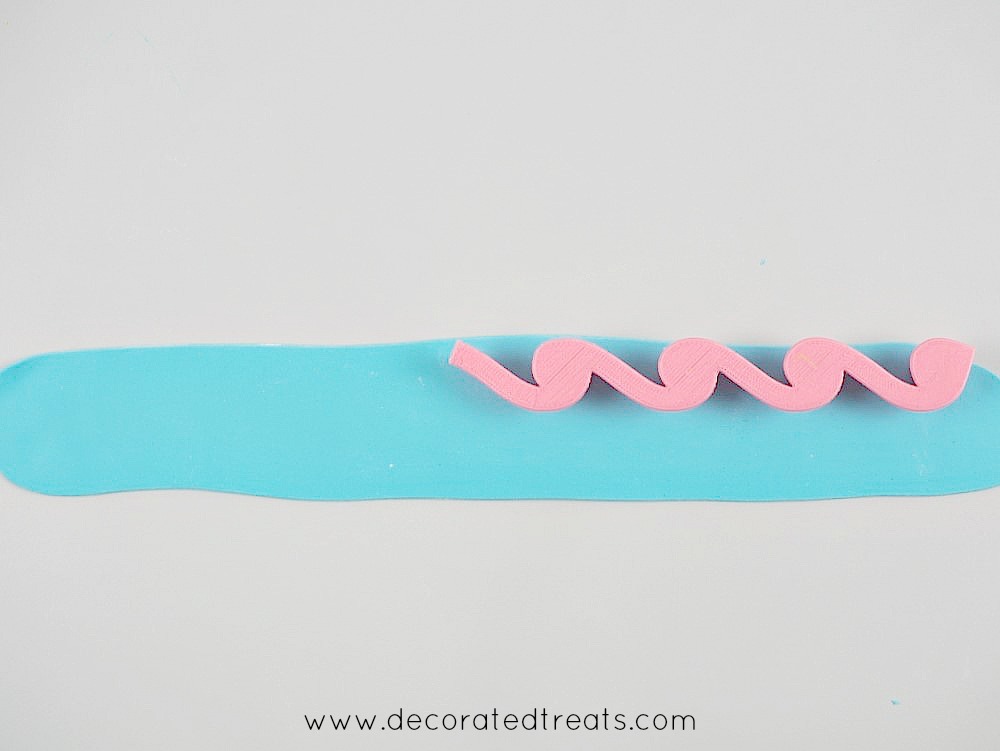 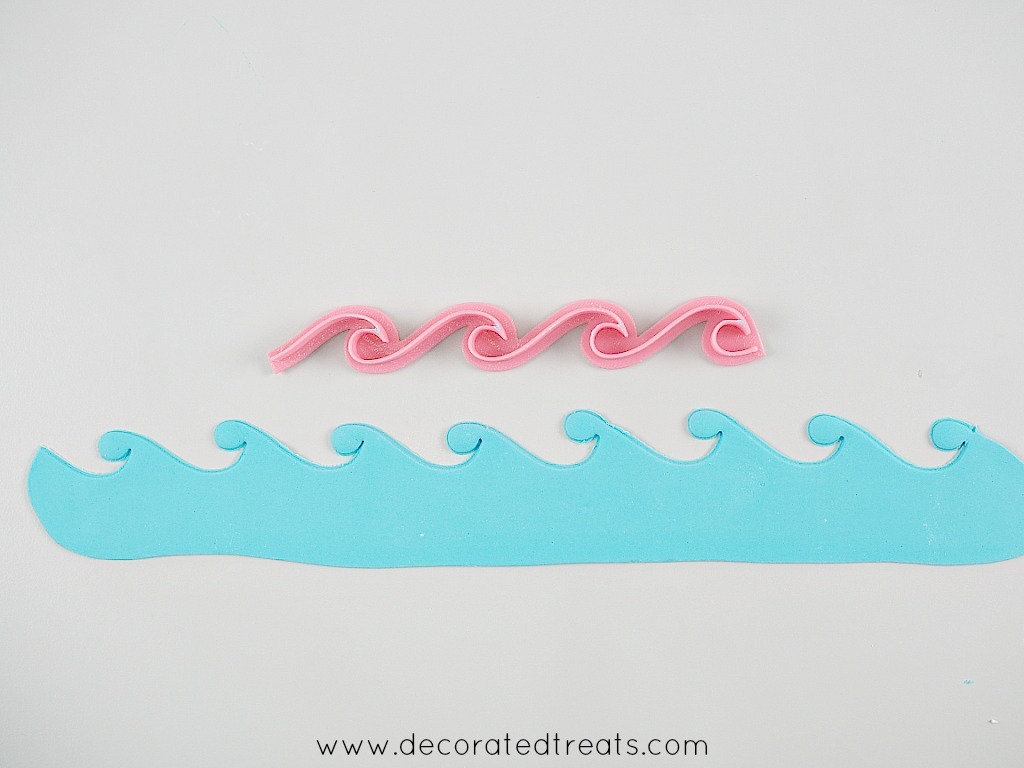 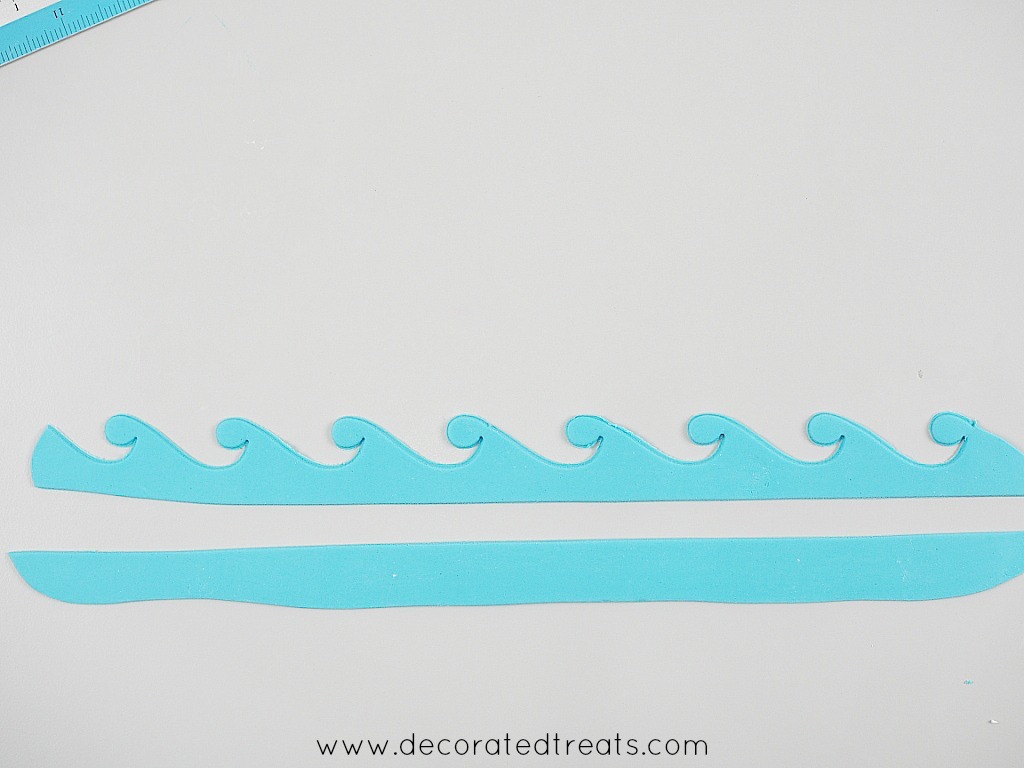 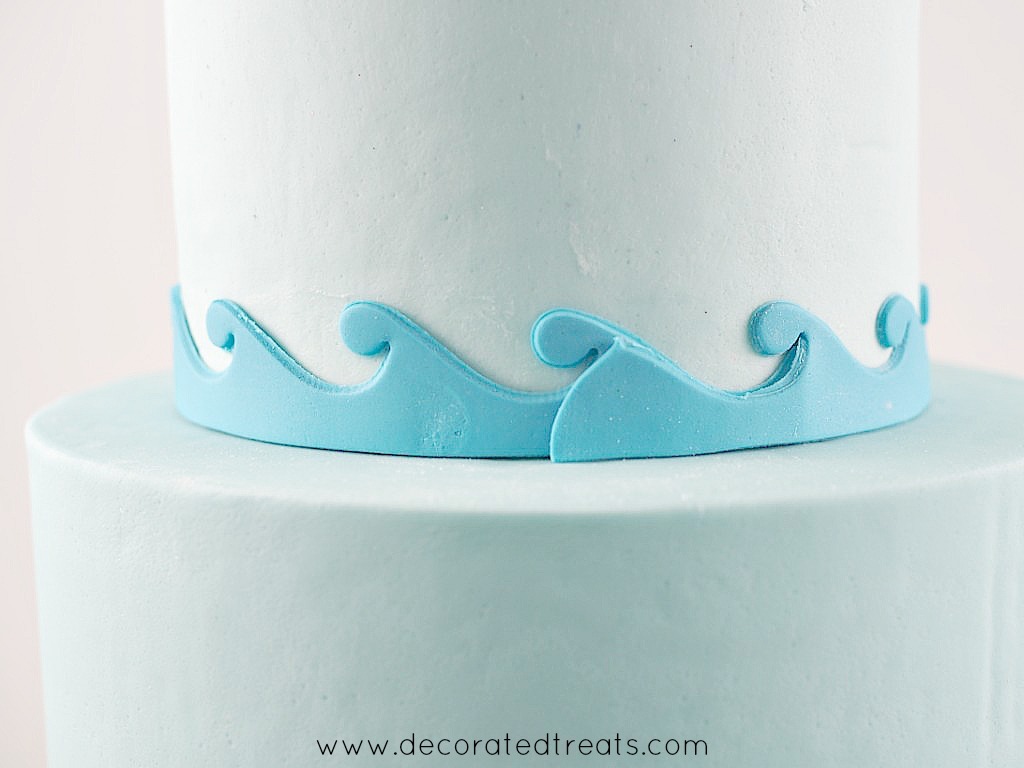 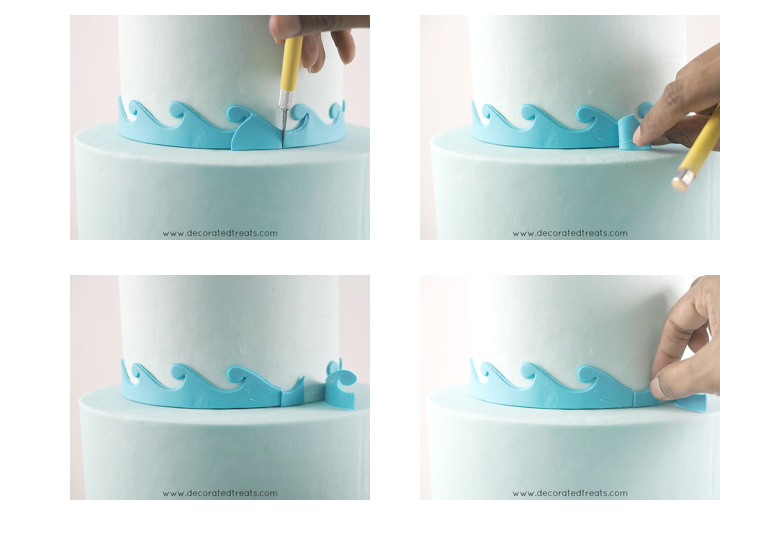 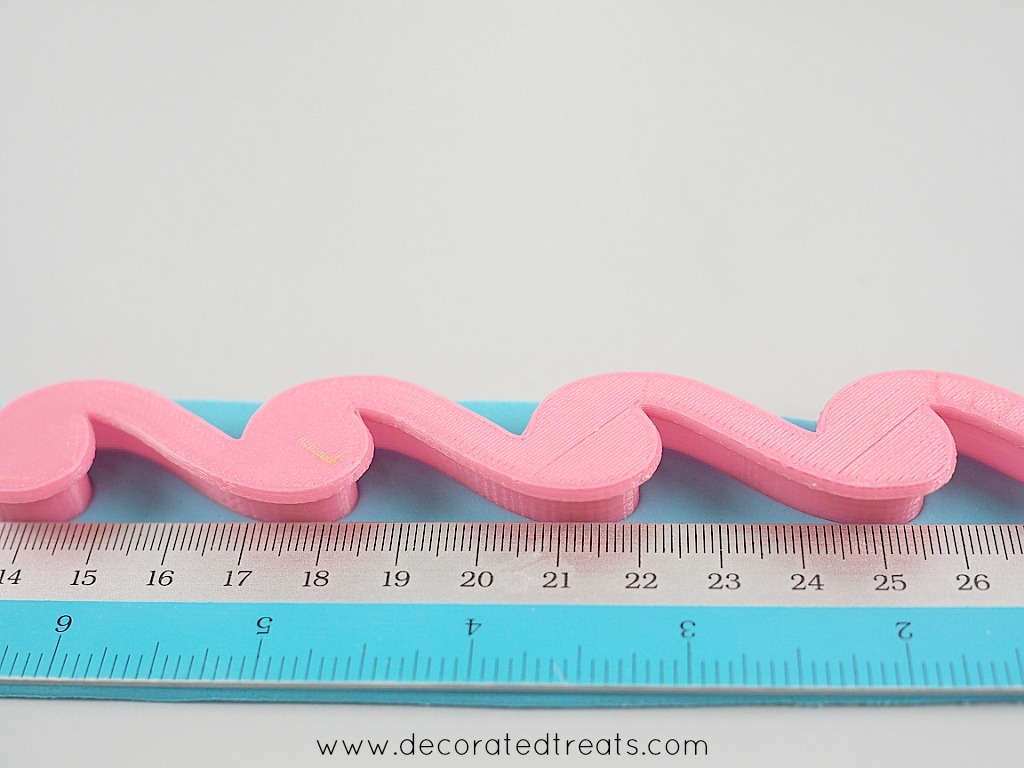 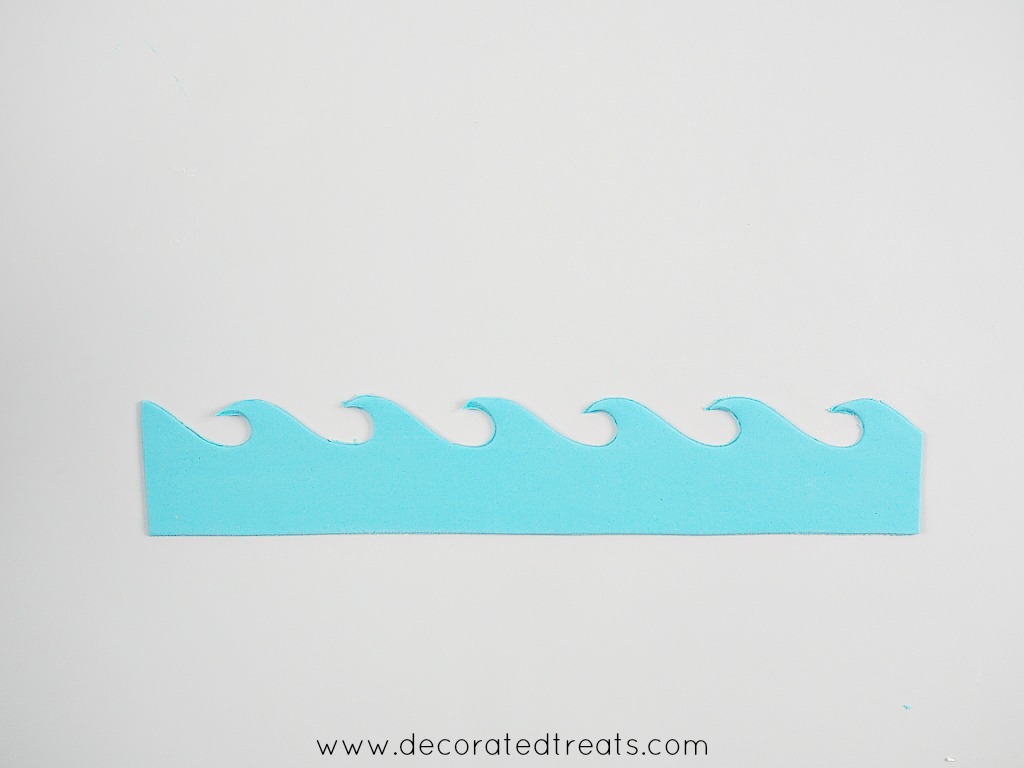 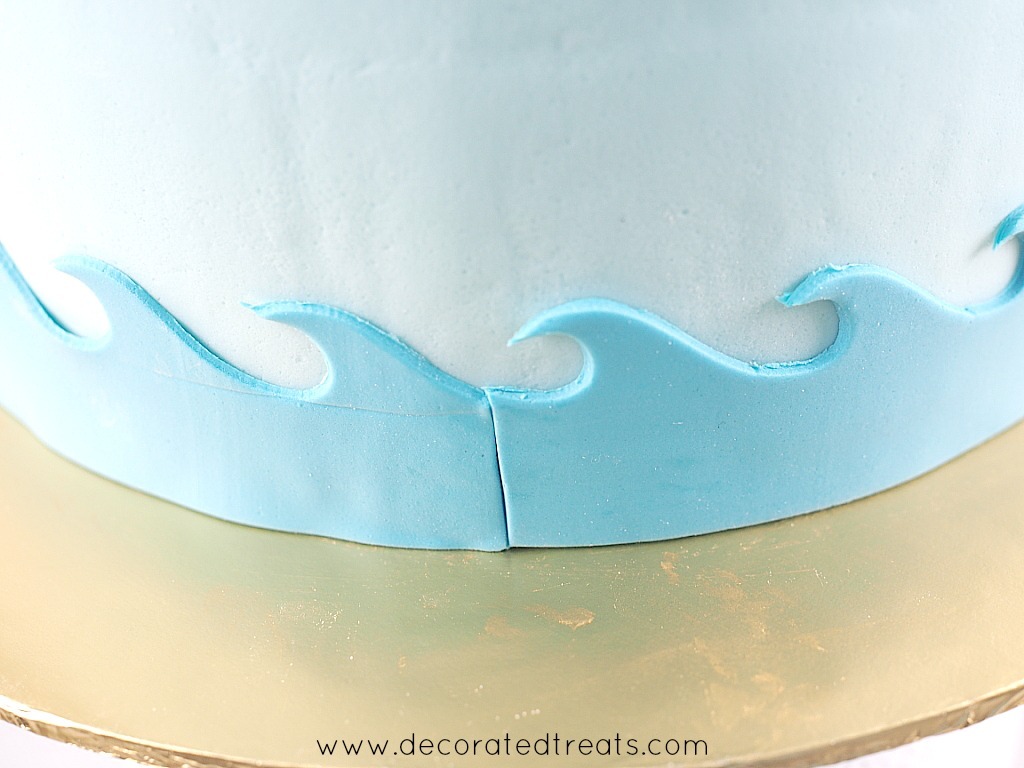 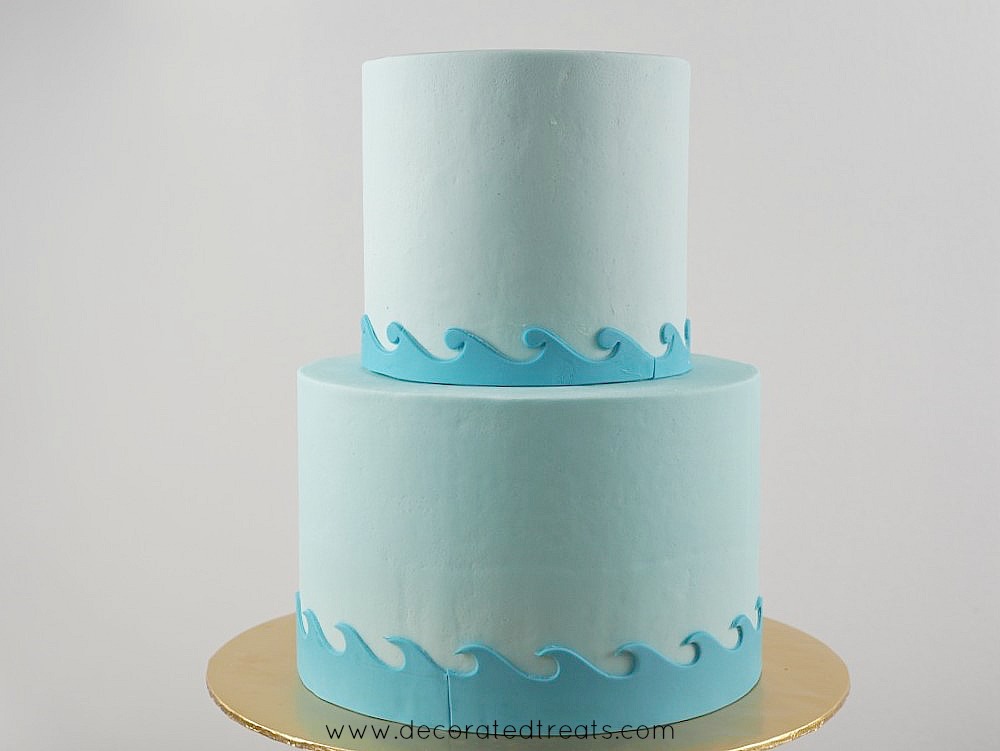