Cake of the Month 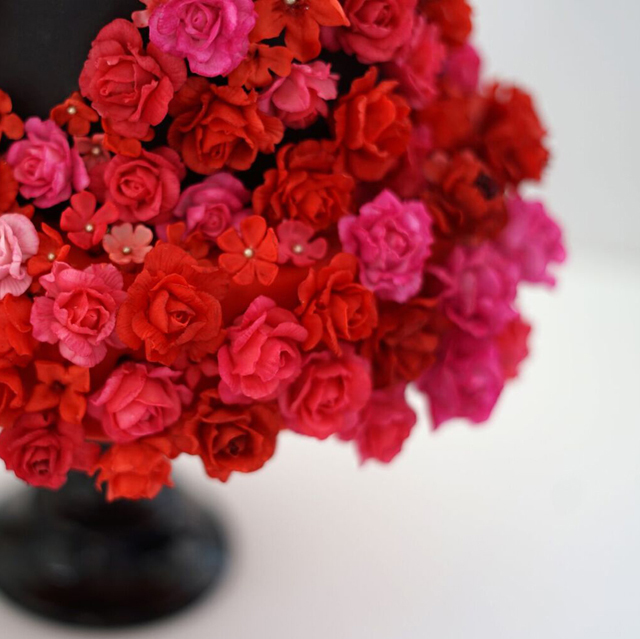 Drawing inspiration from her favorite fashion designer, Nuria Moragrega was able to create a stunning, romantically red cake adorned with red sugar flowers to be crowned the February Cake of the Month!

Education: BA in Interior Architecture, worked in the field up until 2010 where the recession took a hit. From there I went to work in a fashion house and eventually became a tailoring specialist. I became ill a few years later, bed bound so I decided to bake my first cake for a friends birthday and it was then that I discovered my passion. It became my therapy and all time natural high. I’m self taught but have learned so much from being in cake groups and You Tube - there is so much help in the cake community and its so nice. I always feel like the skies the limit, anything is possible and I love challenging myself with each design. I always aim to try something new to keep pushing and improving.

Business name: Cake Mistress (not a business just yet...) 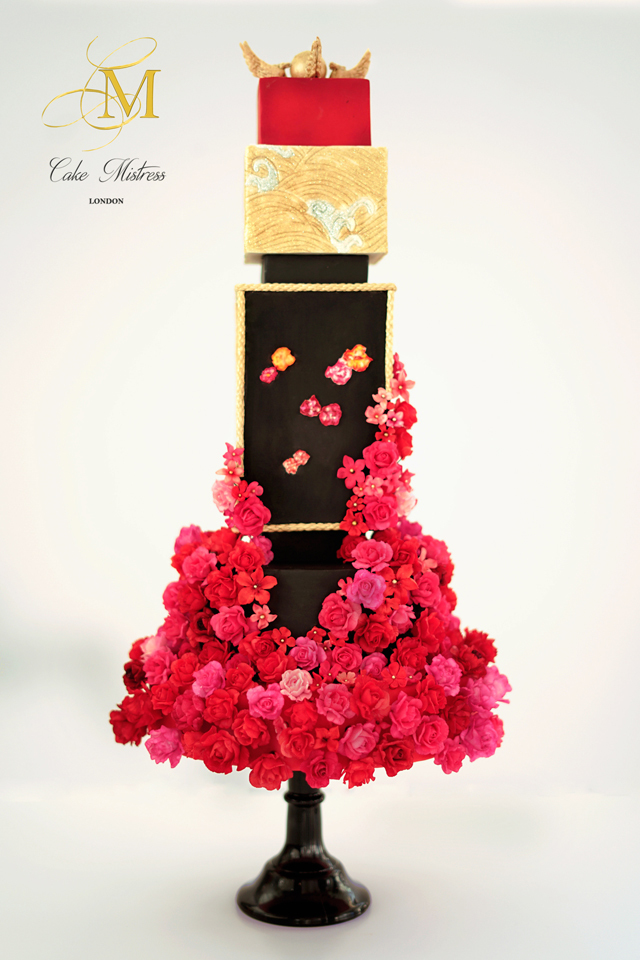 Describe the cake, details and techniques: The main technique used here would be the many hundreds of handmade gumpaste roses - that range from classic buds, mid size to fully blown roses. I also added a few handmade gum paste filler flowers to give it some variation. These fillers included delicate fressia buds, blossoms, pulled flowers and lilacs. Each flower has been dusted with a variation of shades to give them depth. 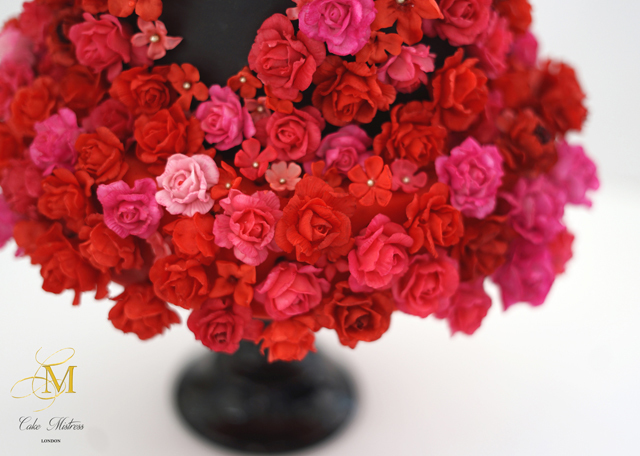 I love decorating with cocoa butter it’s a quick and easy way of getting a simple or complex image onto a cake. I also incorporated a few hand painted flowers into the middle tier which were influenced by the second gown. 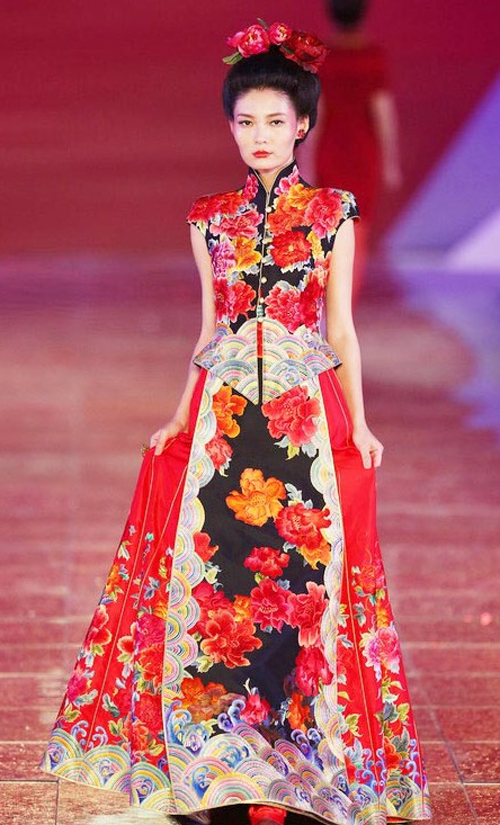 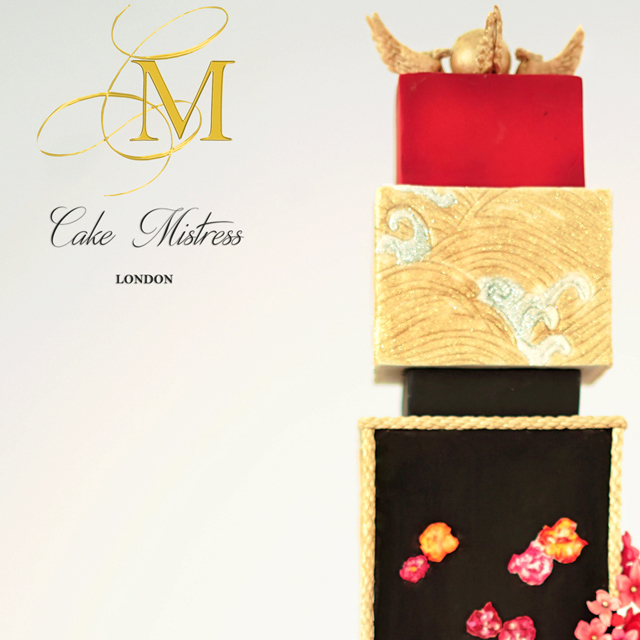 What is the inspiration for this winning cake?
This cake was made for the Brides Around The World Collaboration - where we were asked to choose a country and represent its bridal wear. I chose China to showcase their high quality craftsmanship, beautiful identity and hopefully shed some of those preconceptions associated with ‘Made in China’. So with that I chose Guo Pei, (one of my favourite designers), described as China’s first home grown master couturier. Her work is influenced by her heritage and her pieces exude an authentic Chinese style, distinguished by Chinese embroidery and traditional talismans such as the phoenix and dragon.

I was inspired by two of her gowns, the first which was first shown in 2002 ‘Legend of The Dragon’ bursts to life with roses, gold embroidery and dragons, and this opulence was something I was eager to capture in cake form. 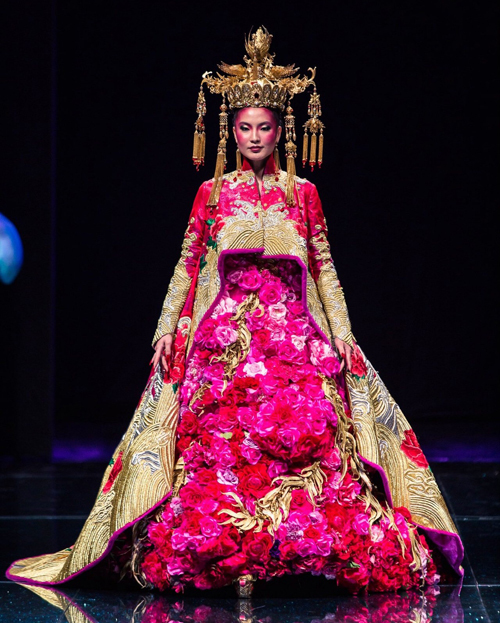 This dress was also presented at the Shanghai International Fashion Cultural festival along with the second dress I was inspired by. This wedding dress uses one of the most predominantly used colours for wedding dresses; red. It’s considered the symbol of love and prosperity, making it the perfect choice as a base colour. Guo Pei incorporates dragons into many of her pieces as a symbol of power and have been worshiped by the Chinese since ancient times. I’ve paid homage to this by handcrafting four Phoenix dragons on the top tier.

What do you do while you work? I listen to music all the time! If it’s a late night cake I’ll pop on some classical - Bach which I grew up listening and find very soothing and relaxing. If its during the day I almost always switch on some 90’s R&B or hip hop - it gives me that boost and makes me feel motivated

How much time to you spend creating this cake? The majority of the time was spent making gum paste flowers, because it is very time consuming, but thankfully I also find it very therapeutic. I made over 200 flowers which took just over a week to make. The phoenix dragons took a couple days: one day to make and the next to fully dry out to  handpaint/dust. The rest of the cake took a couple of days as the techniques were relatively quick and easy. 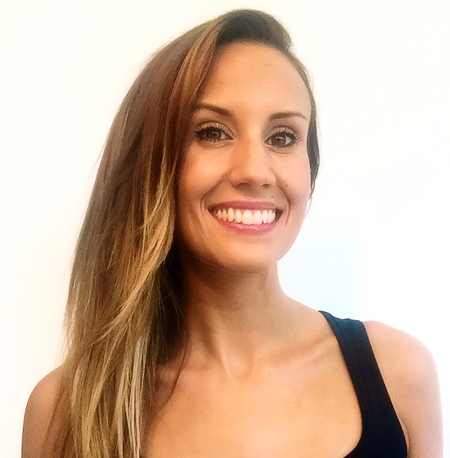 Do you think your cake could be a winner? Cake of the Month winners receive 3 Satin Ice 5lb. pails of their choice! Submit your cake and be automatically entered for a chance to win FREE SATIN ICE!

DO YOU THINK YOU’RE THE NEXT CAKE OF THE MONTH WINNER?

and you could win Satin Ice!