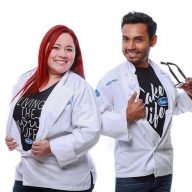 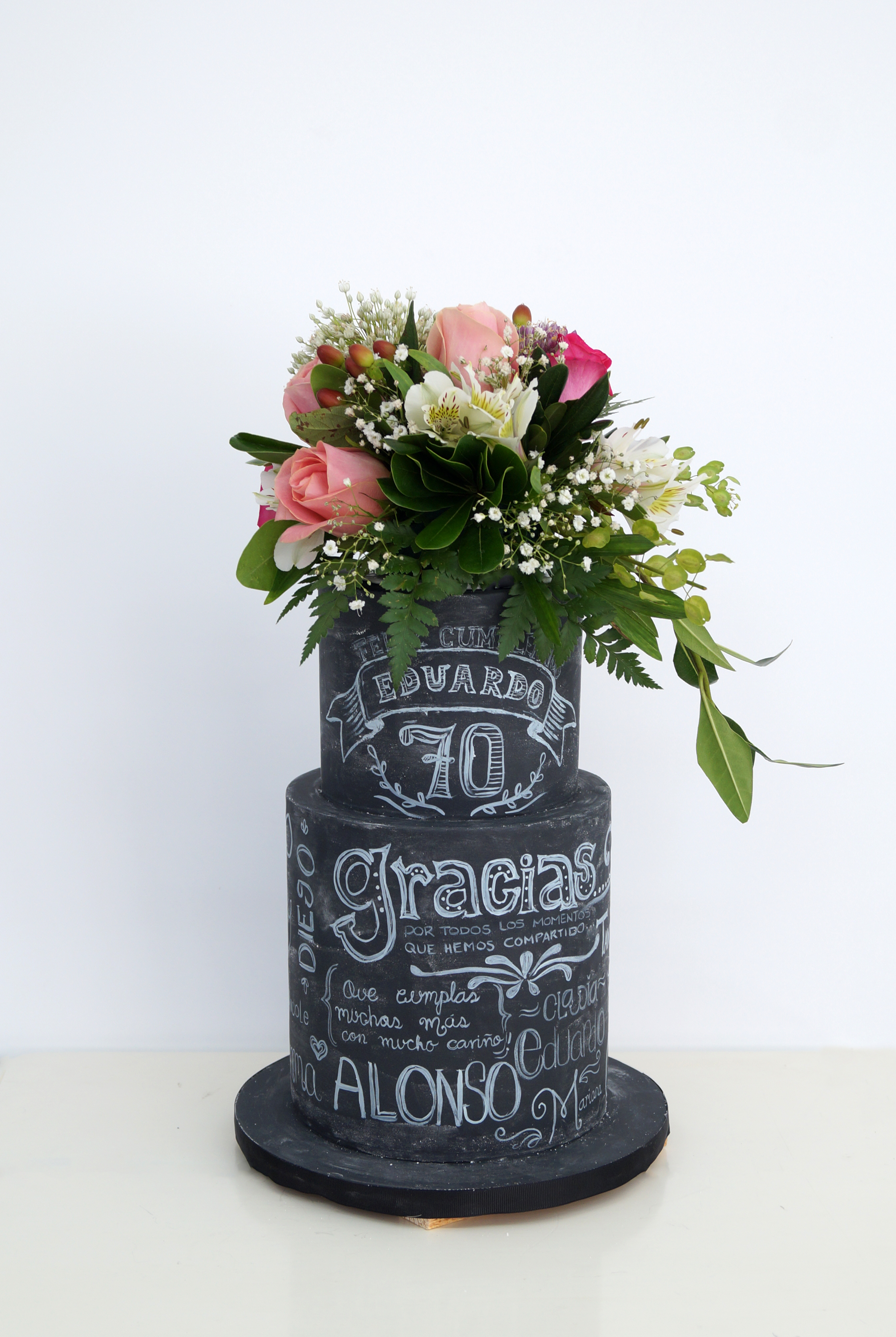 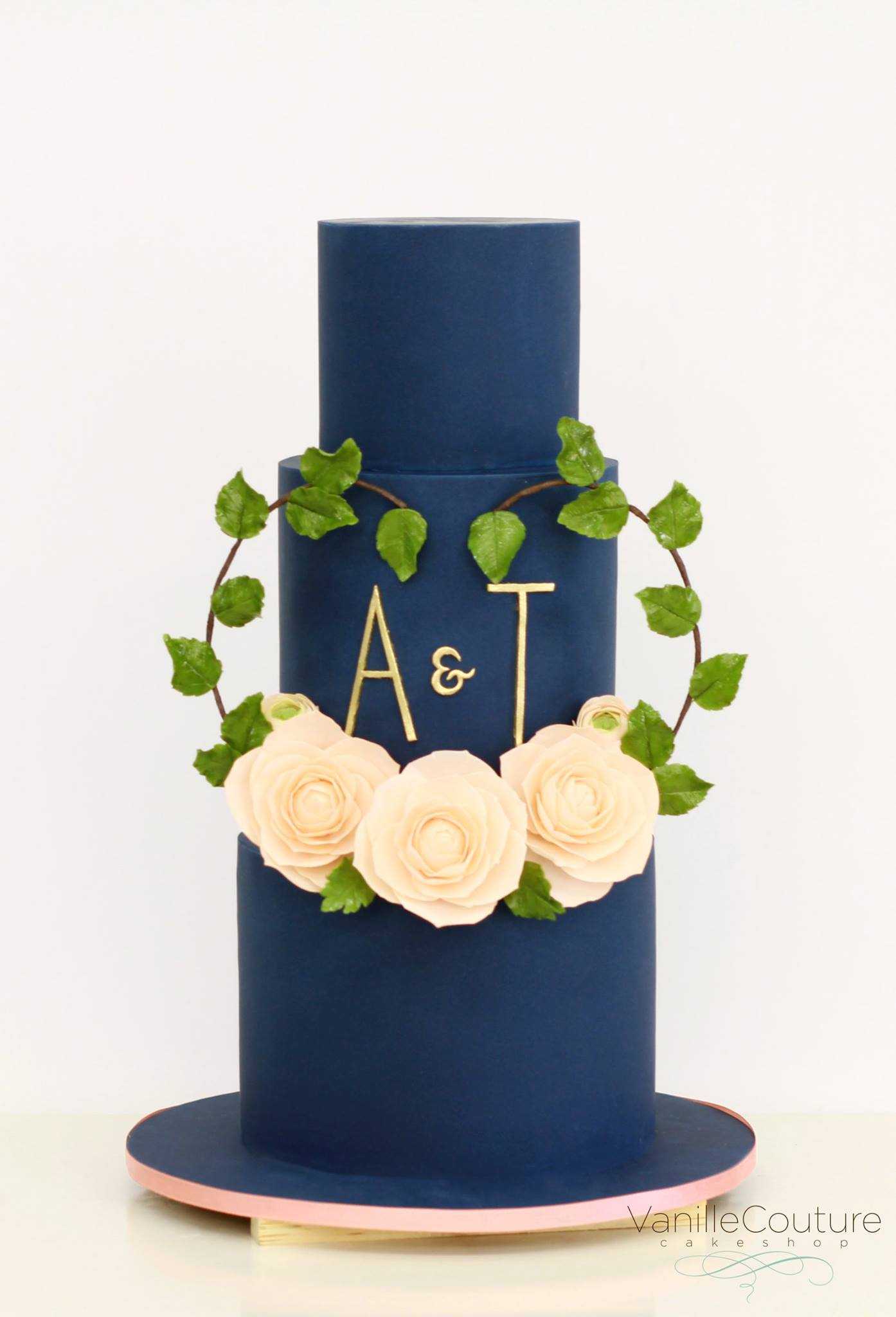 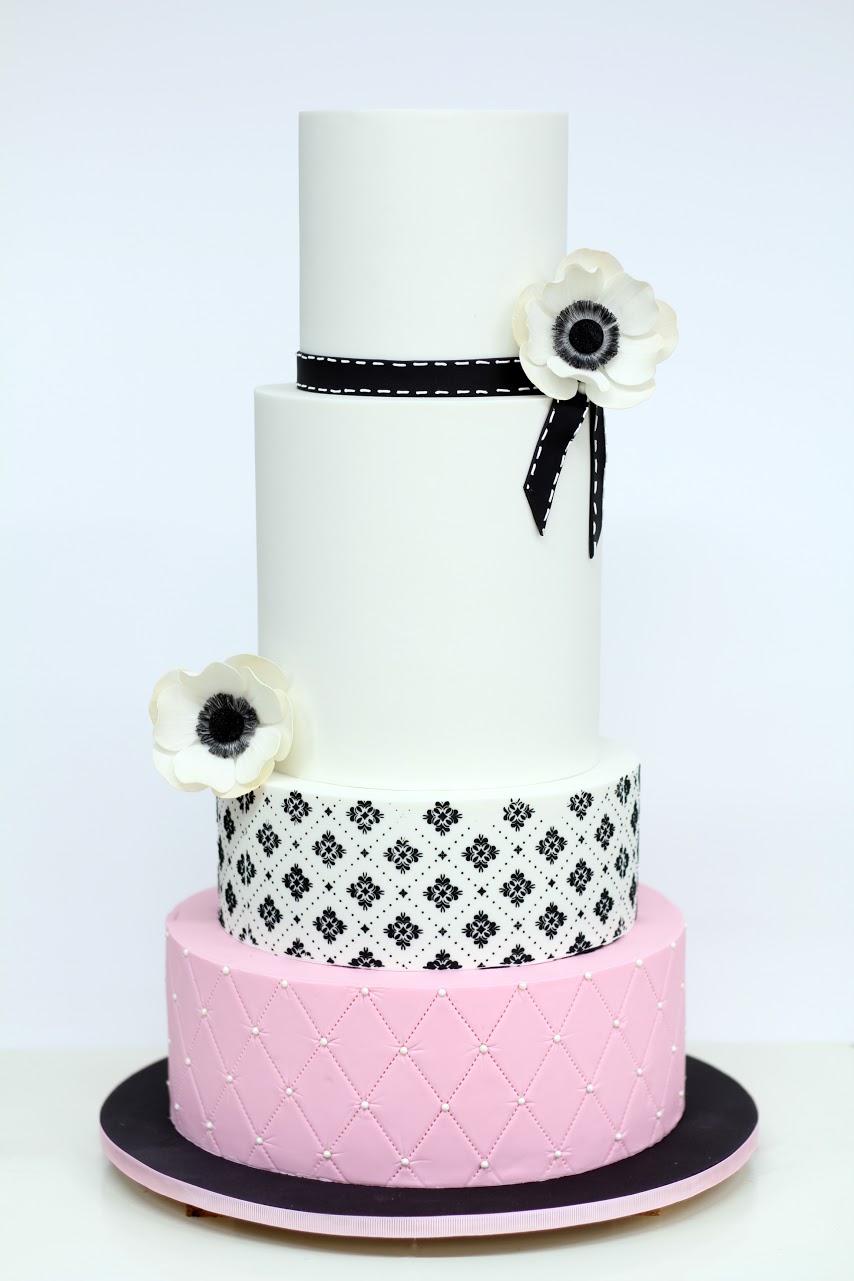 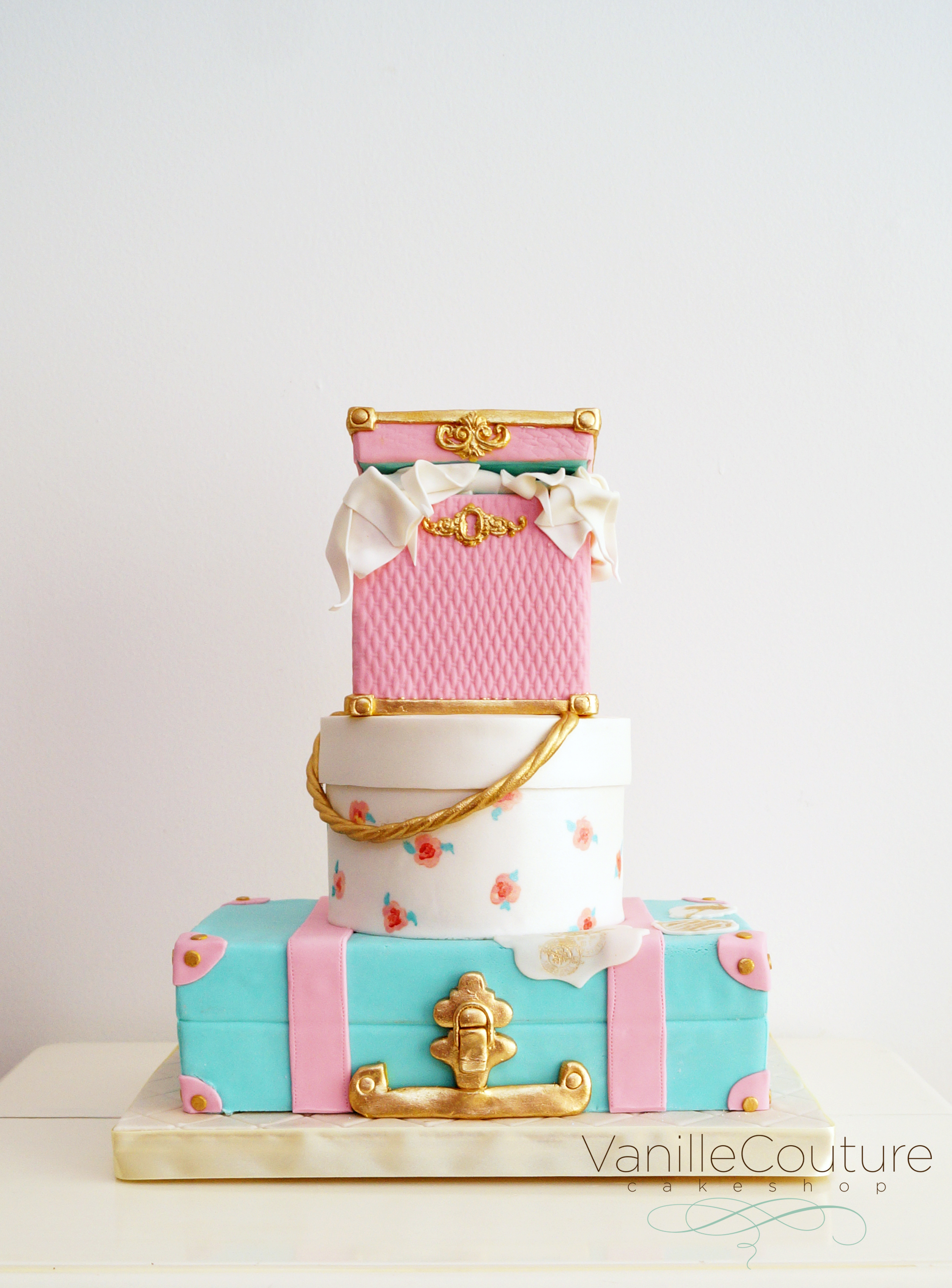 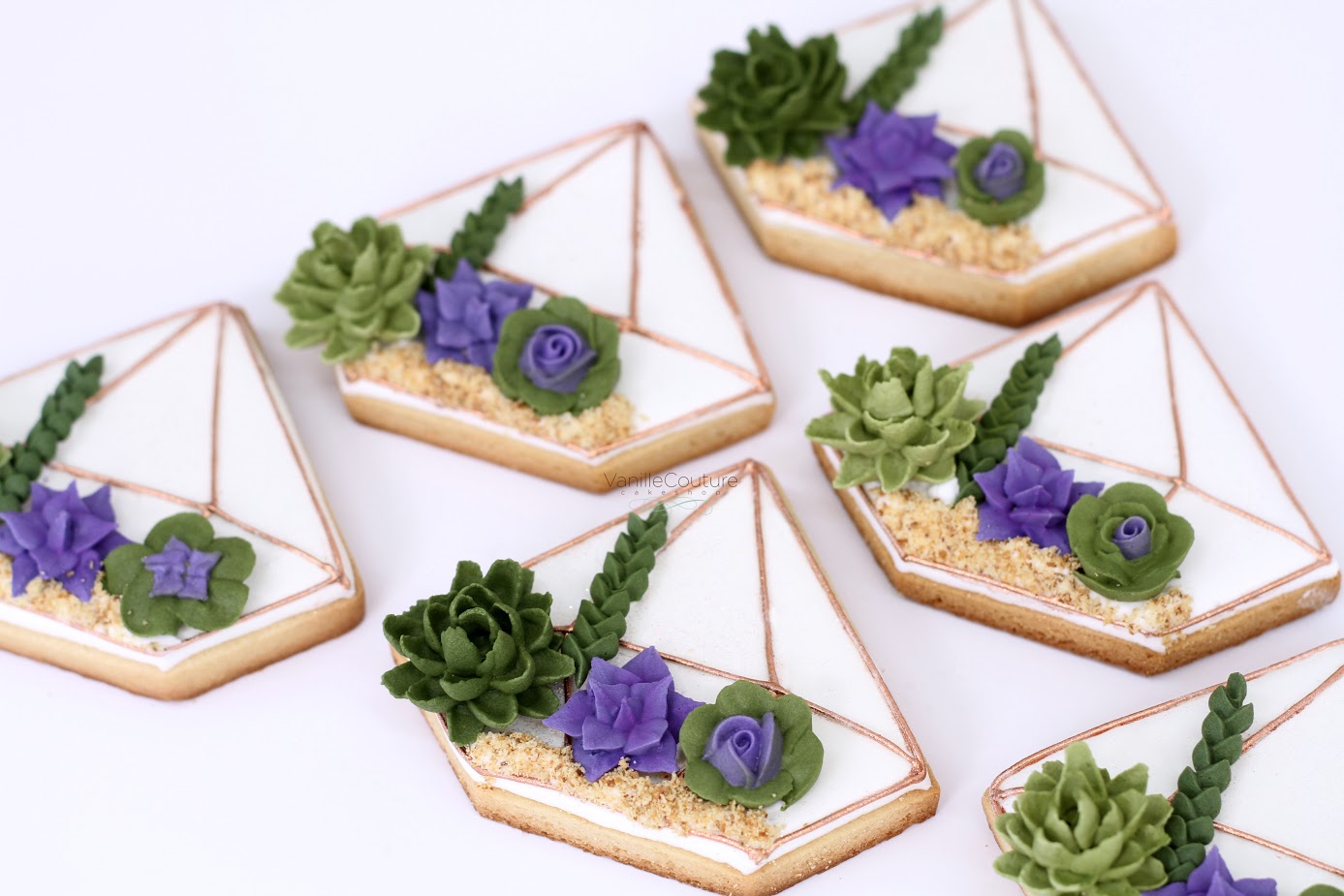 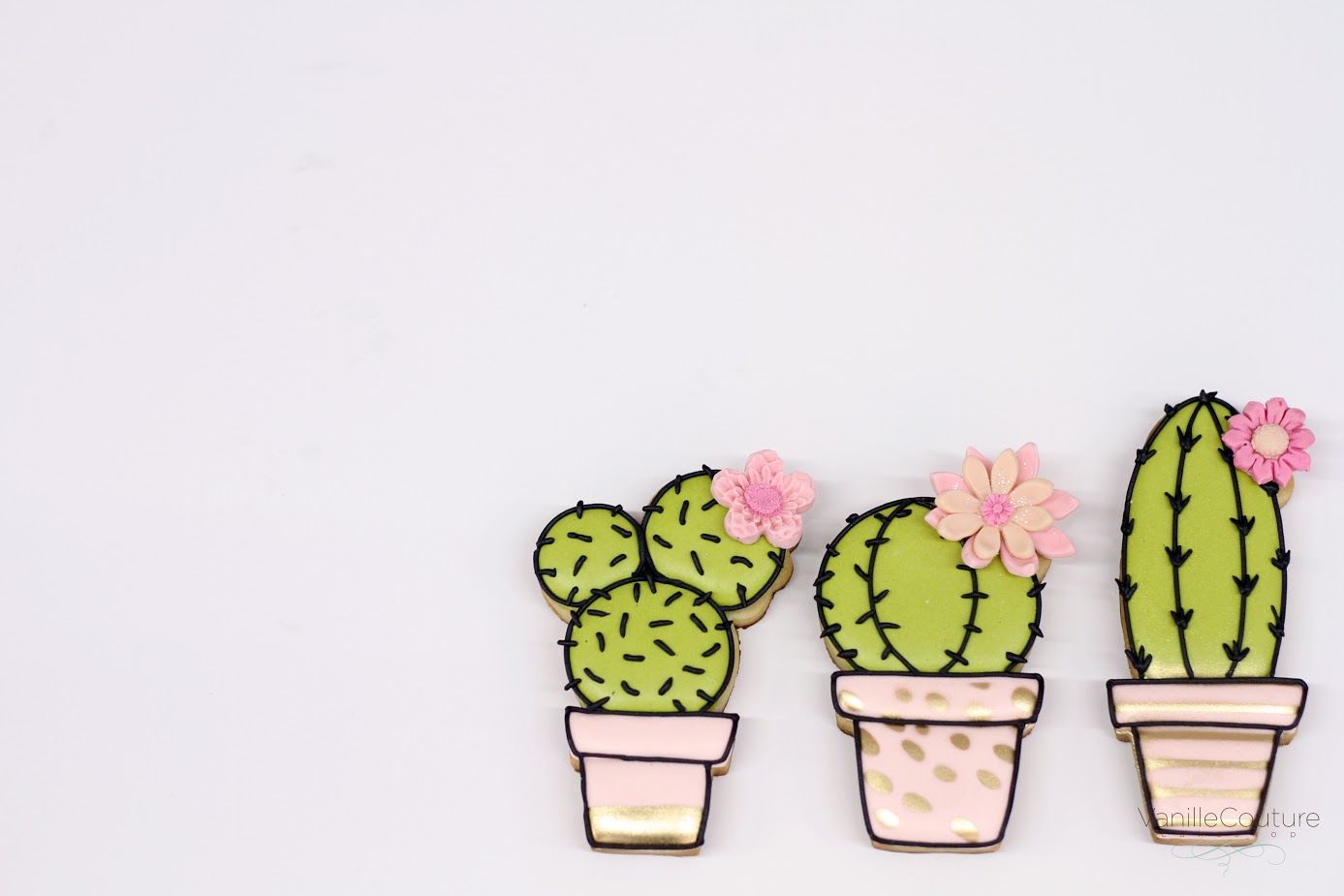 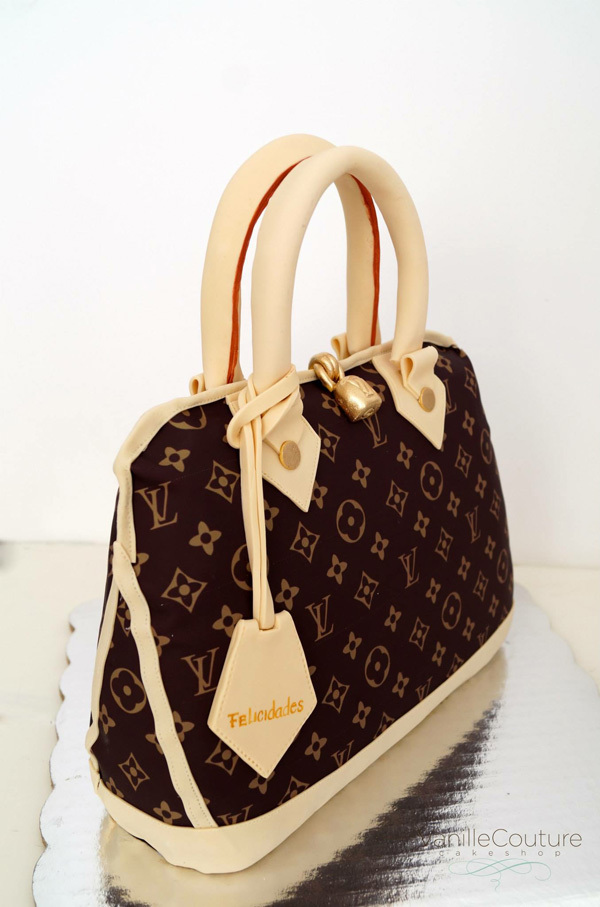 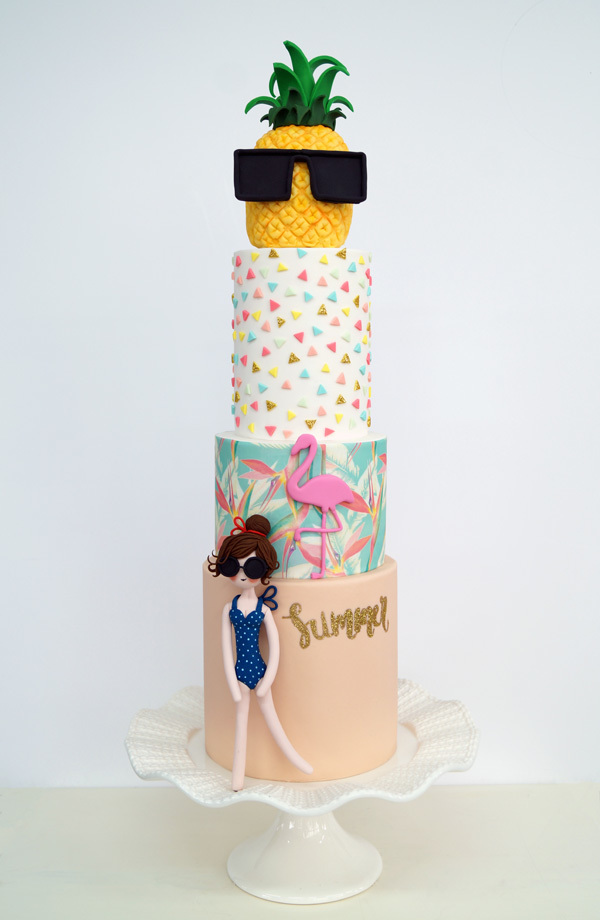 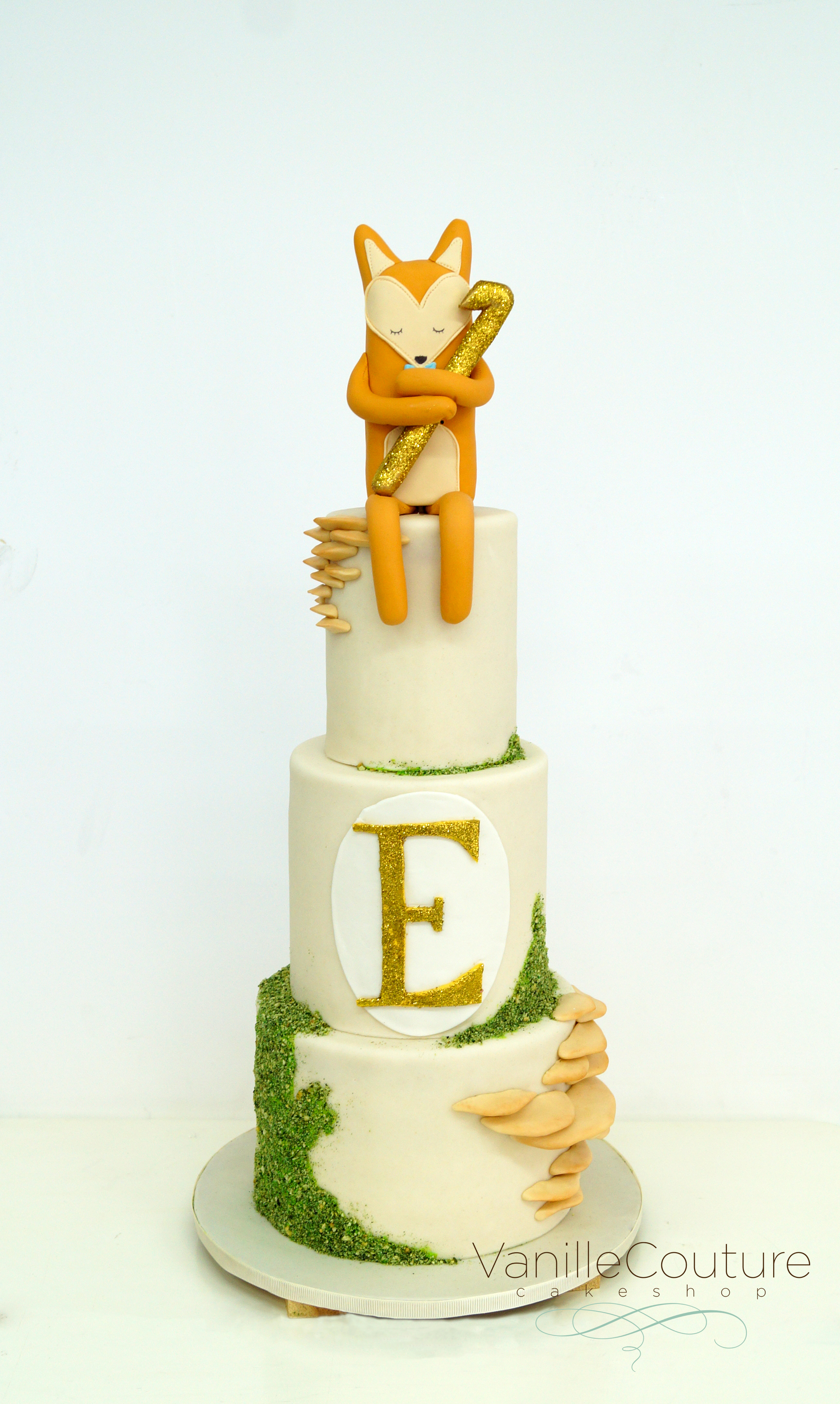 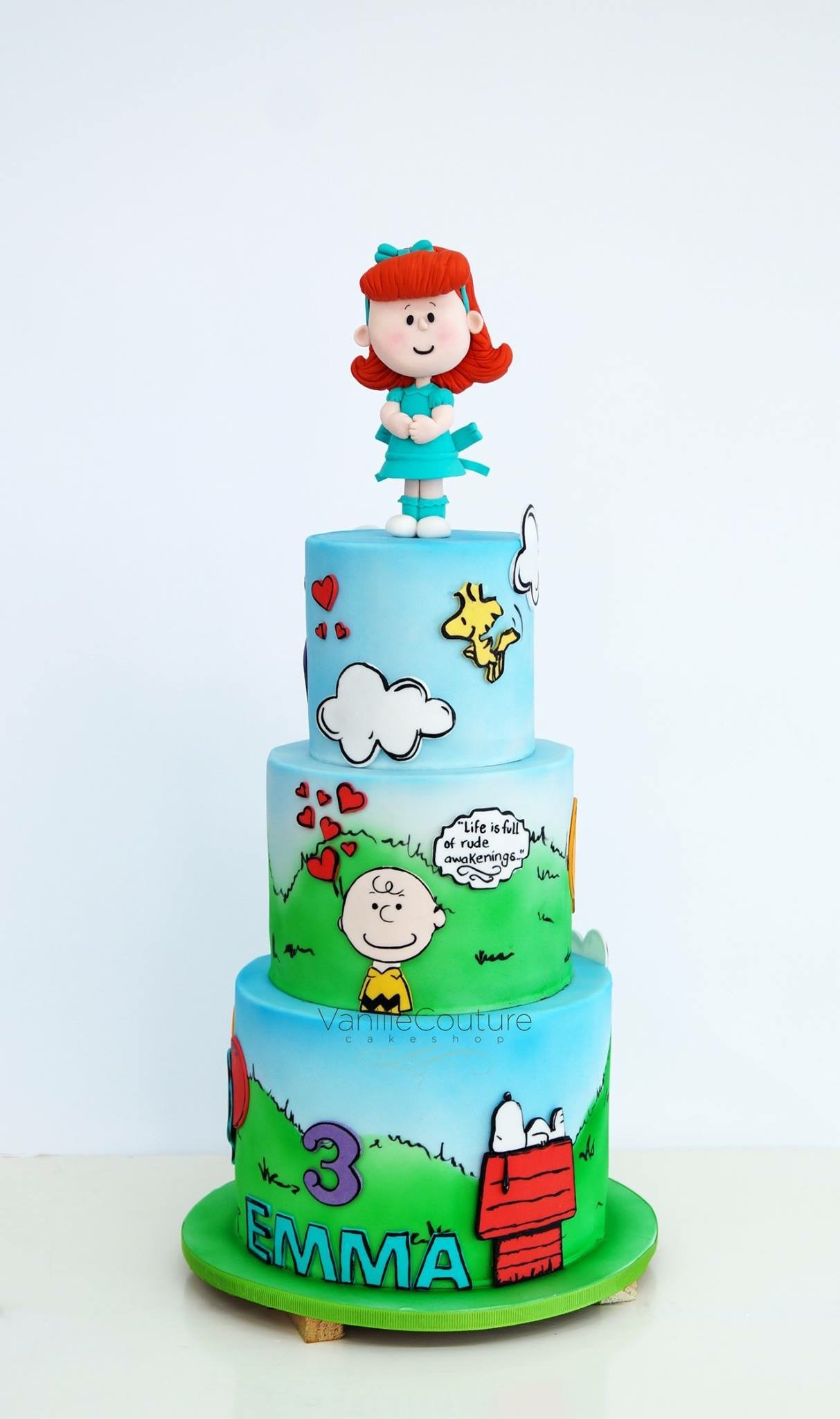 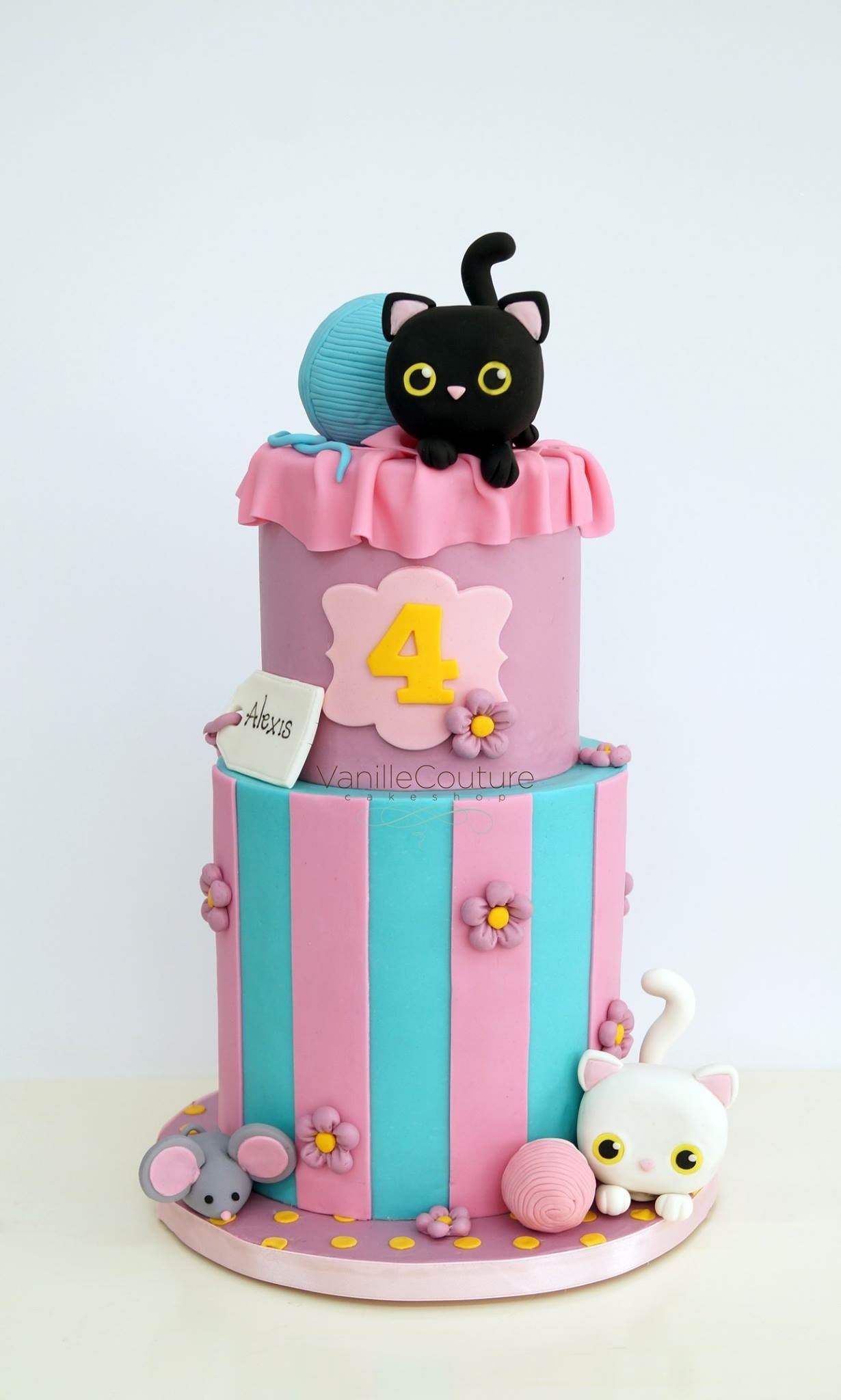 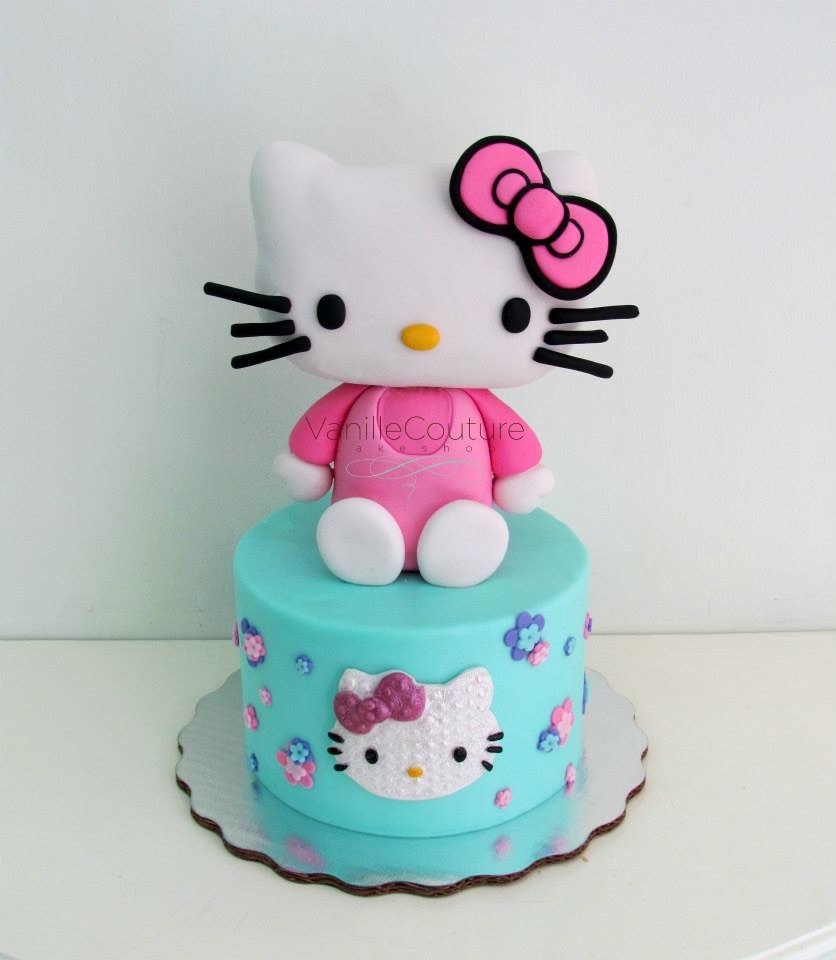 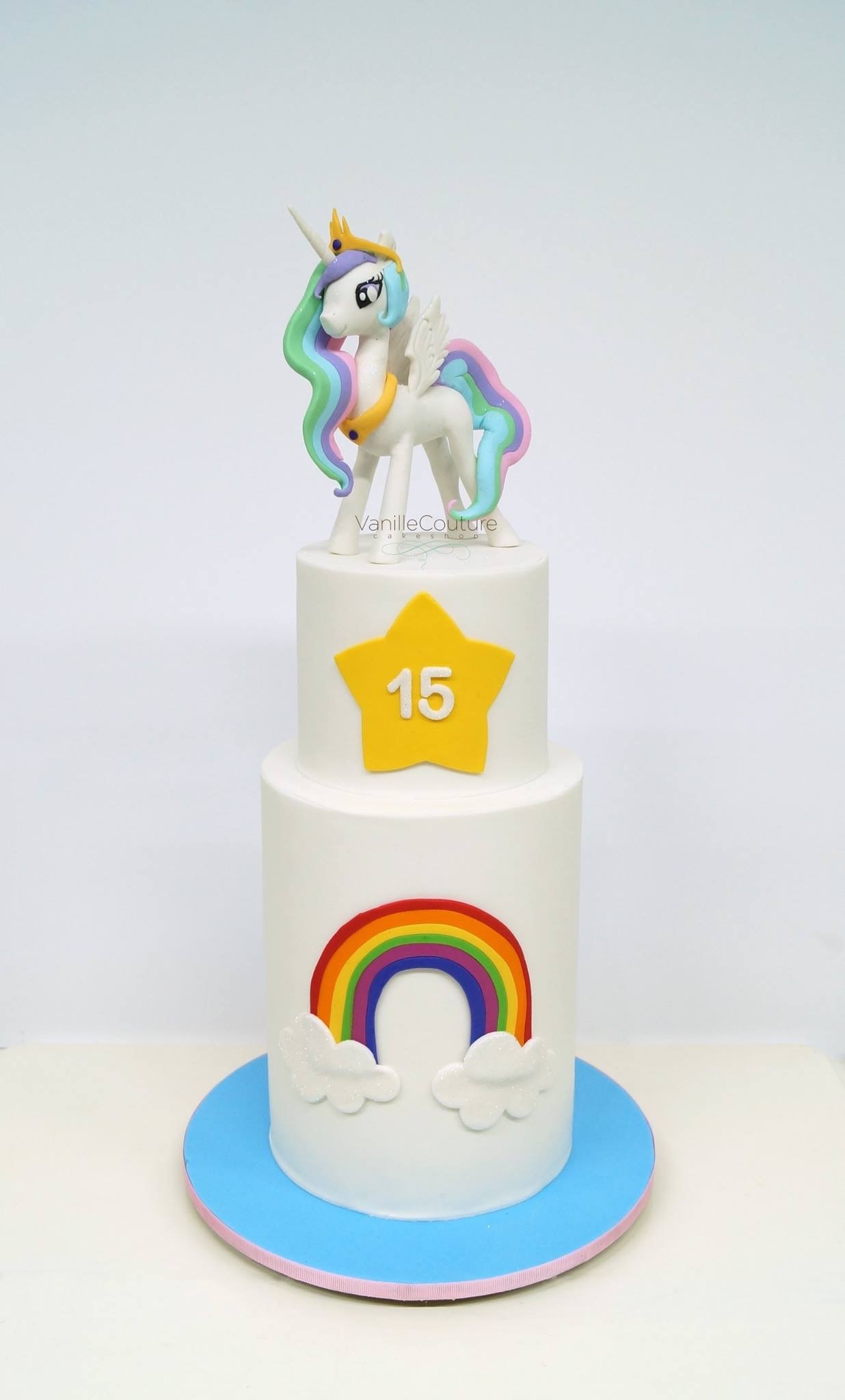 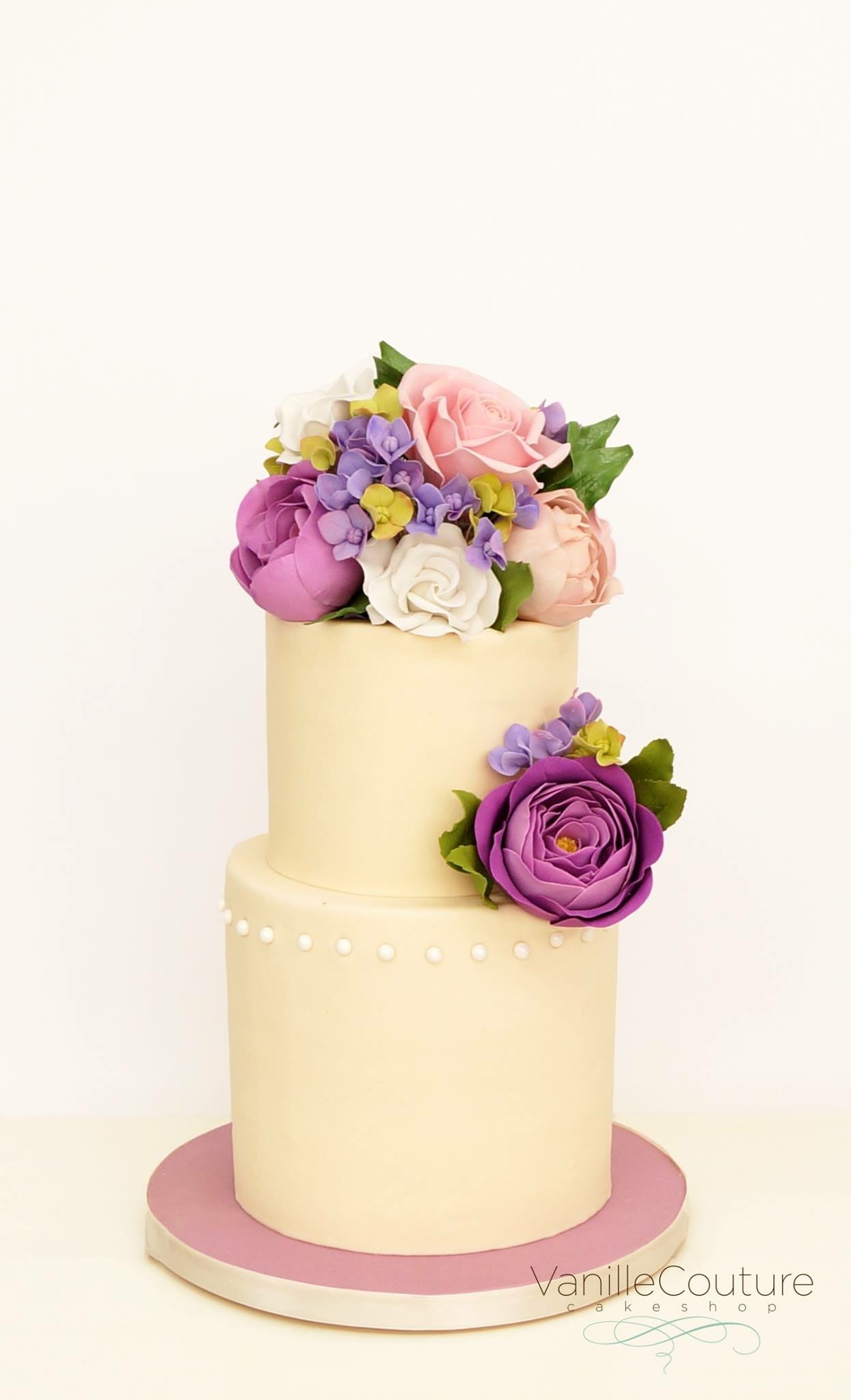 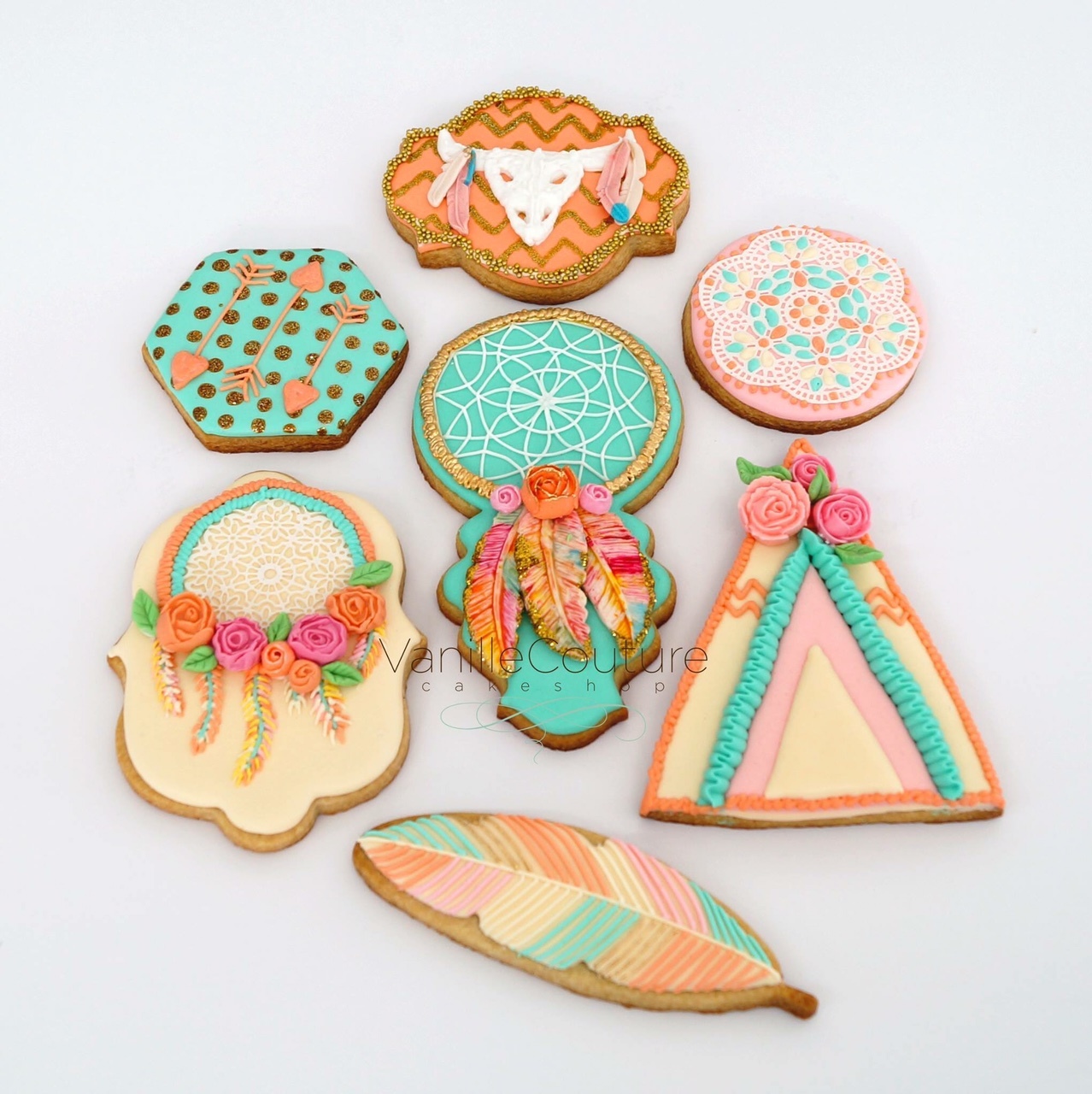 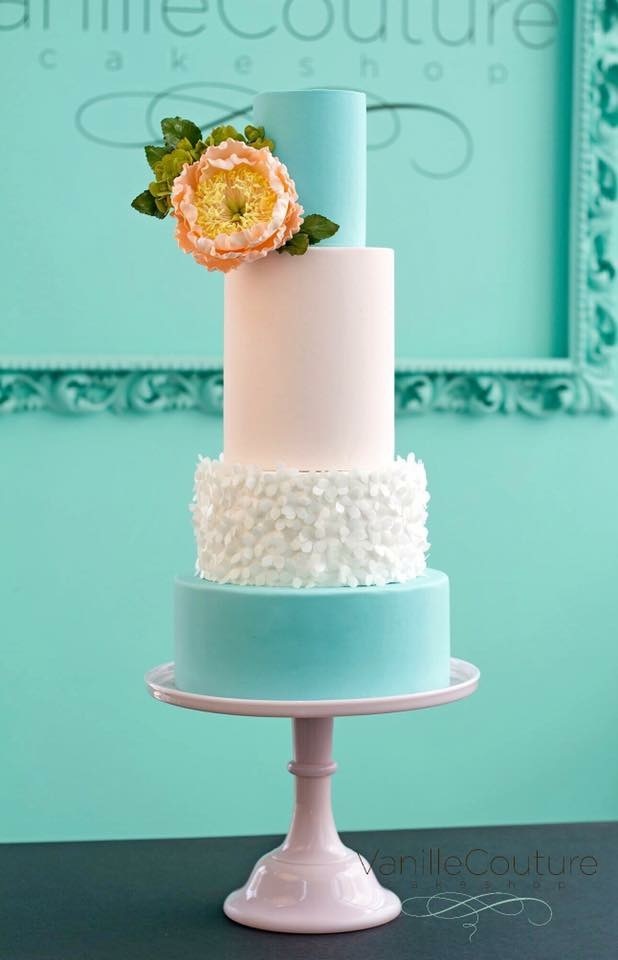 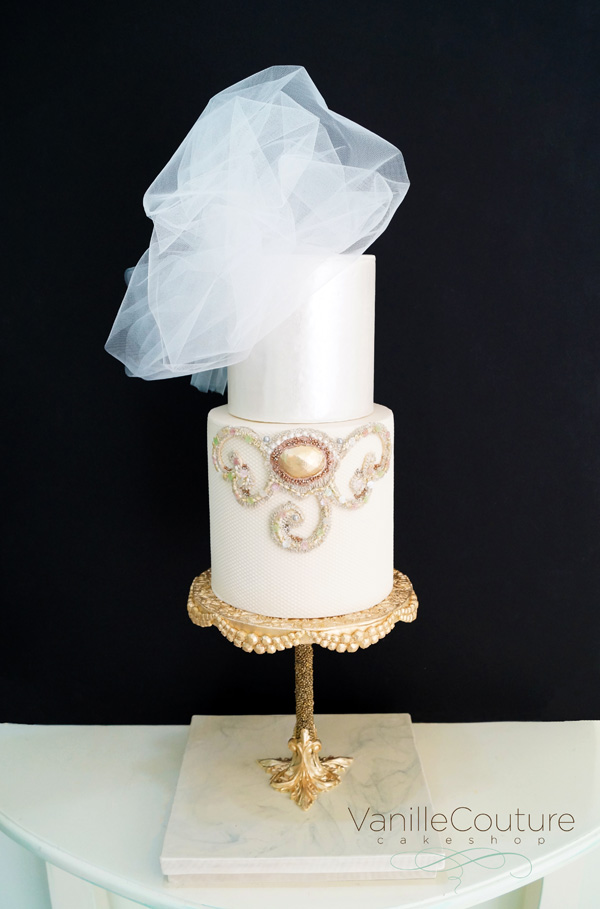 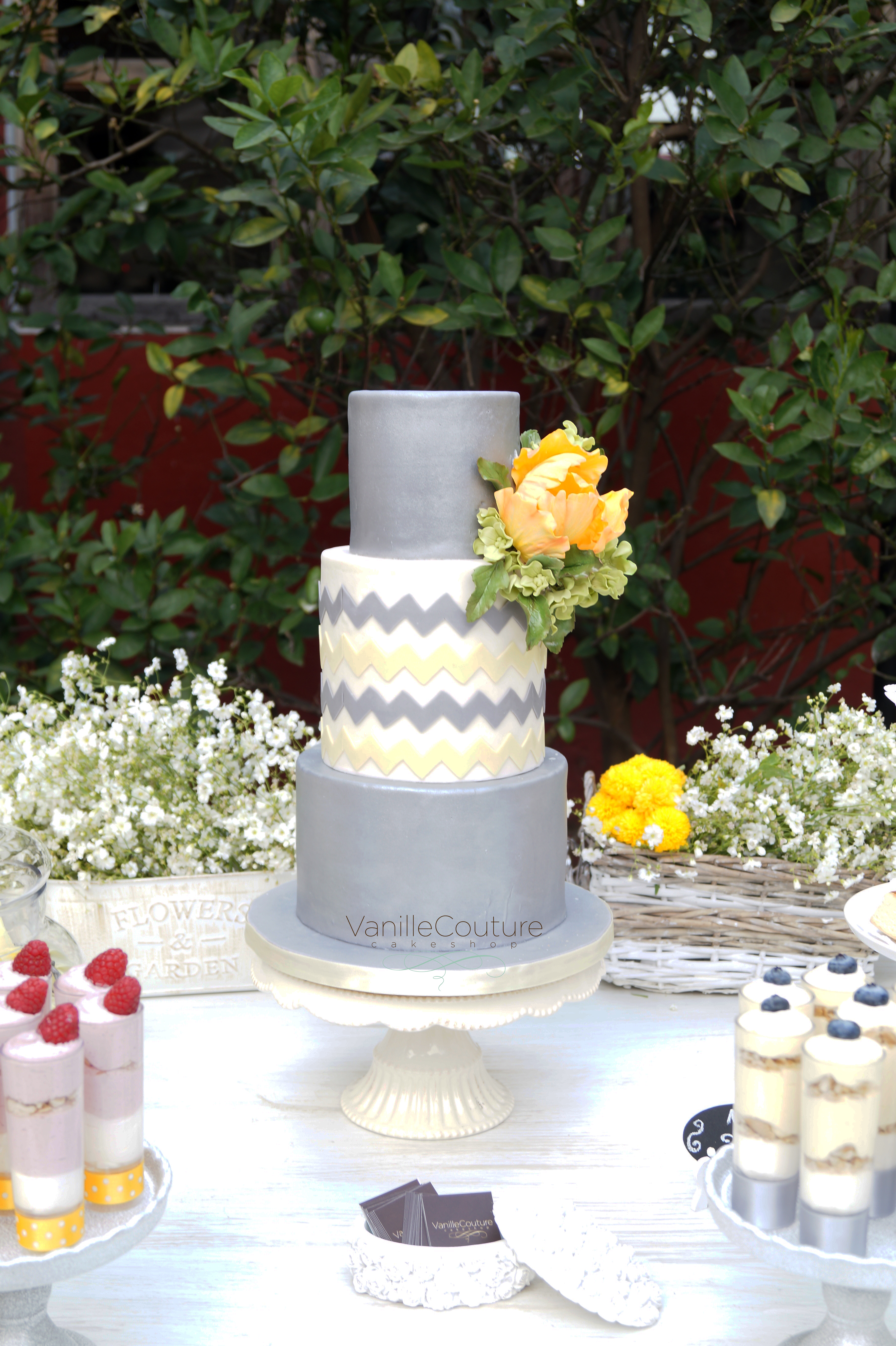 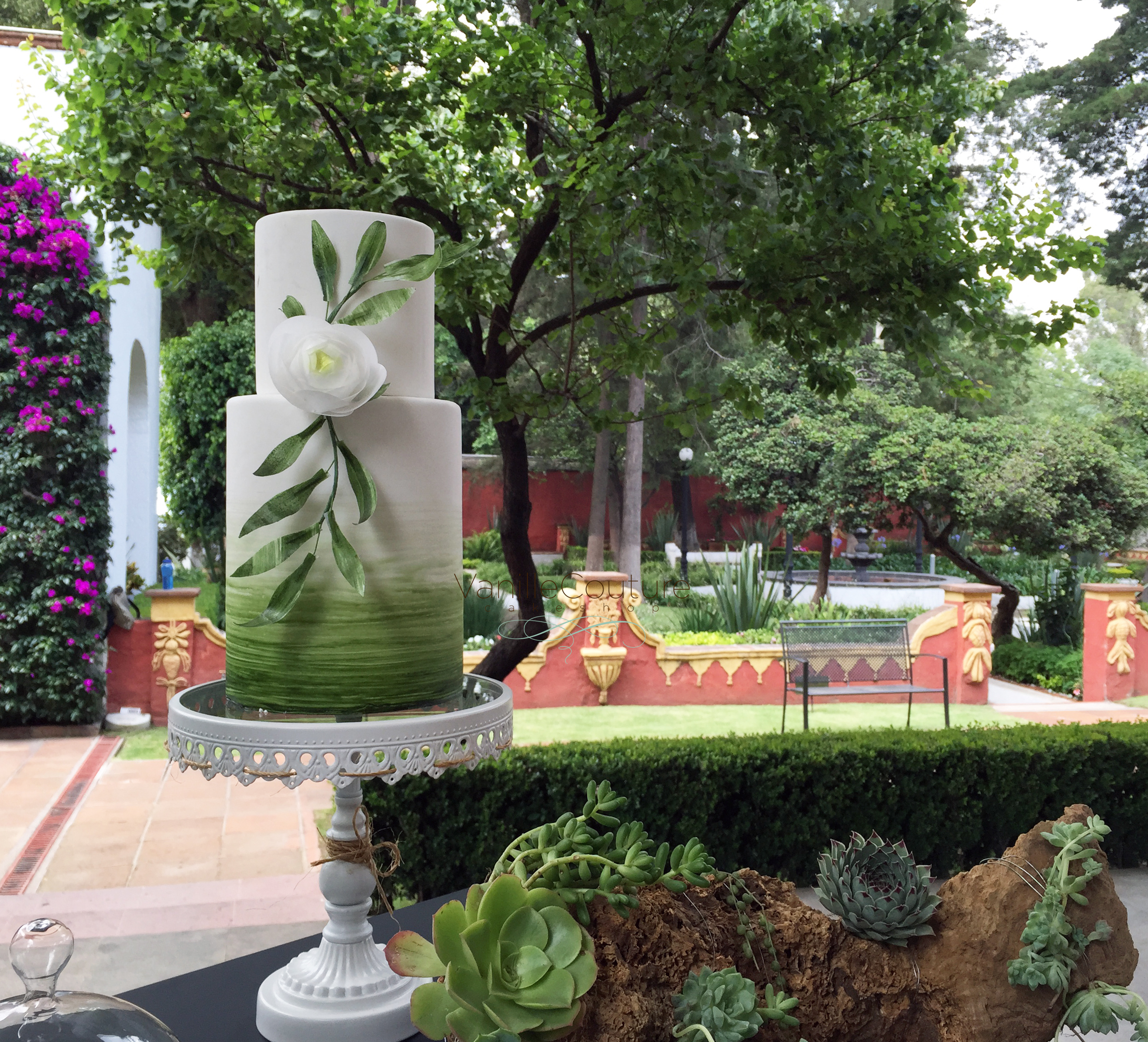 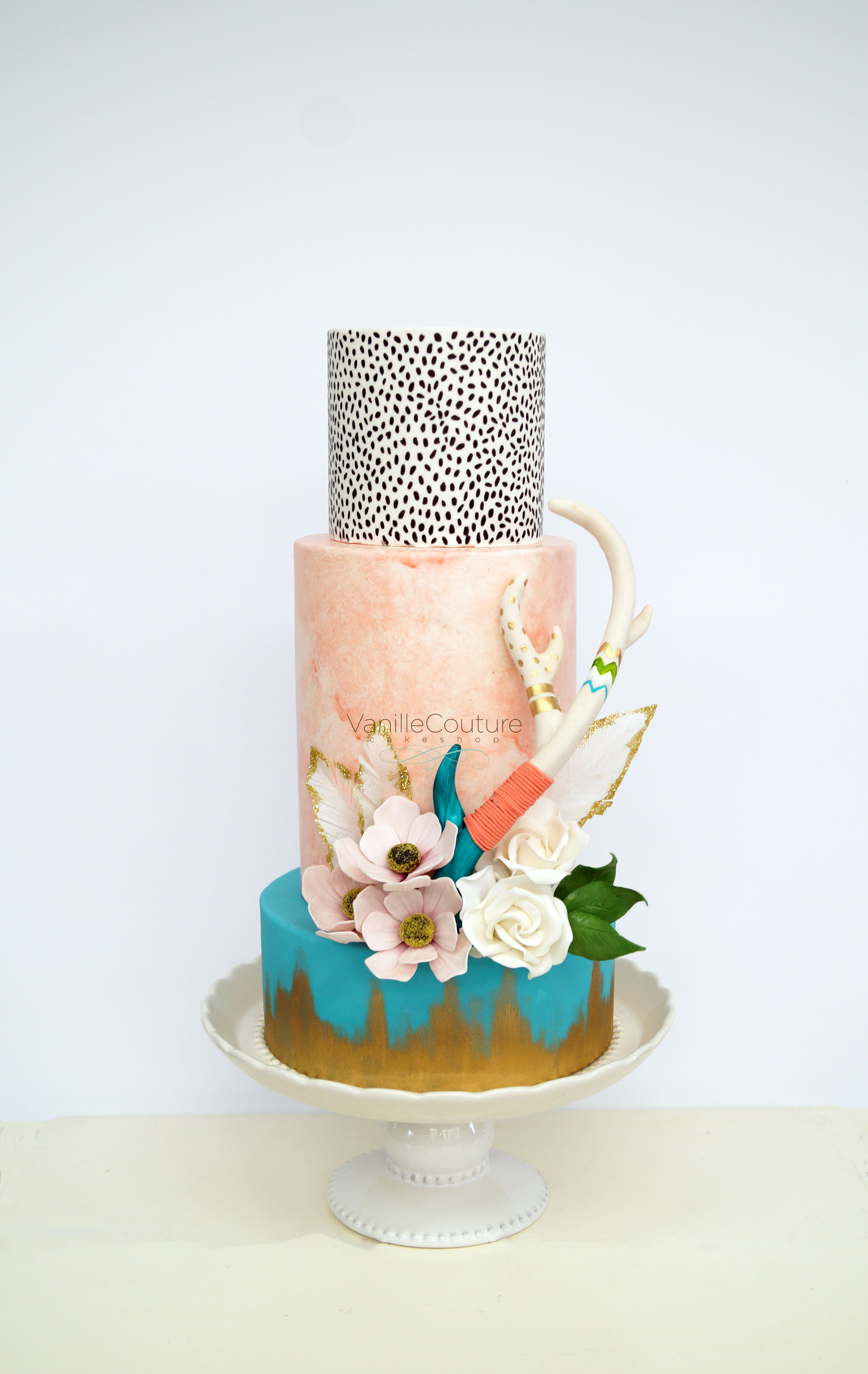 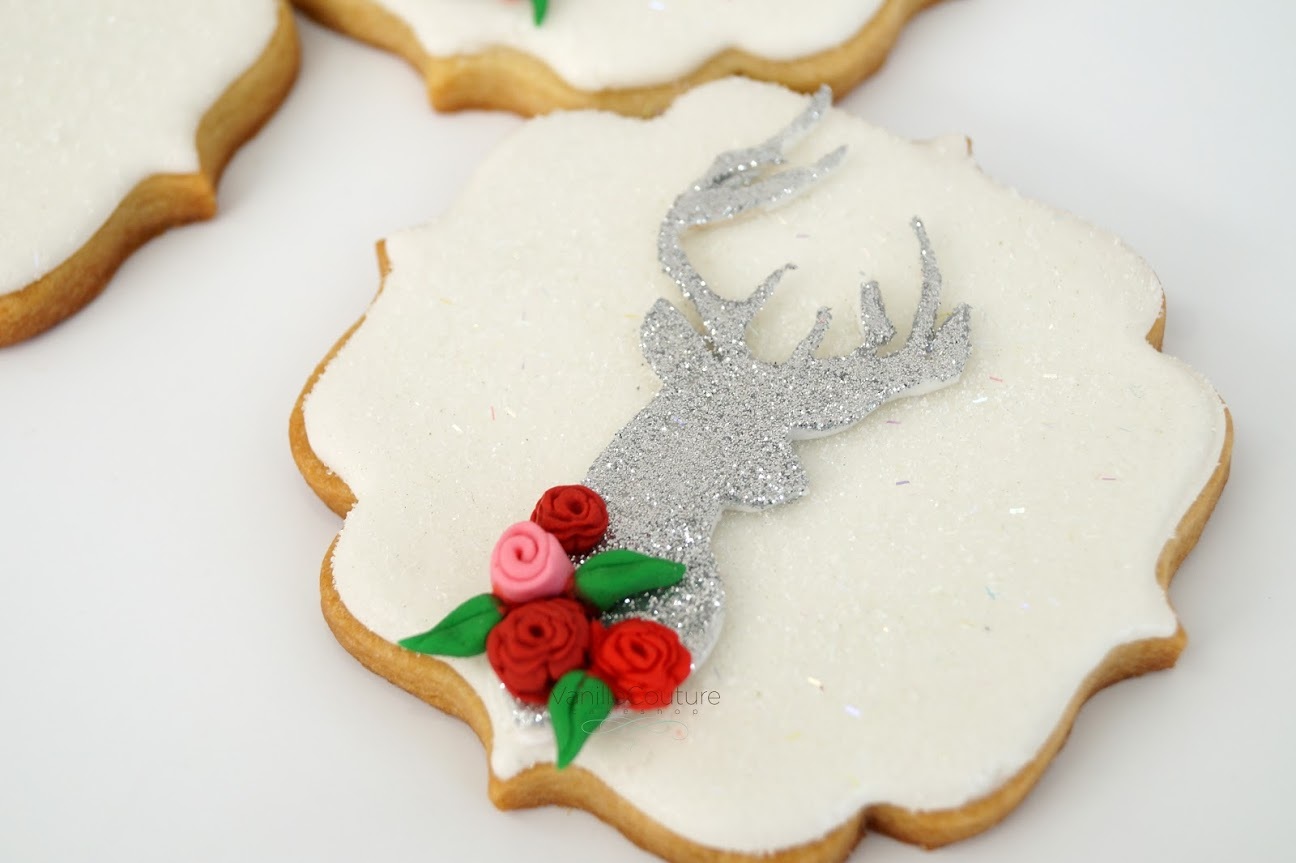 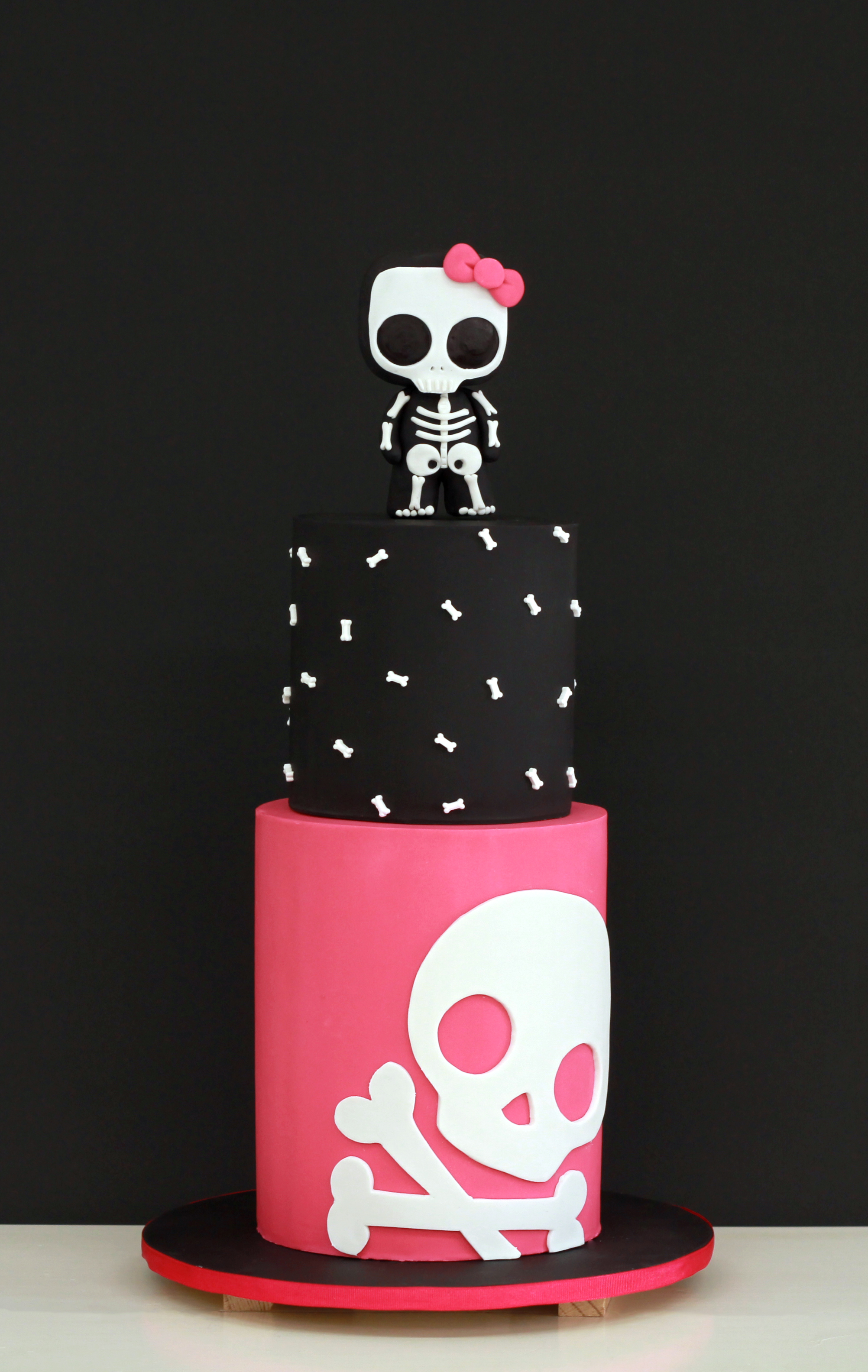 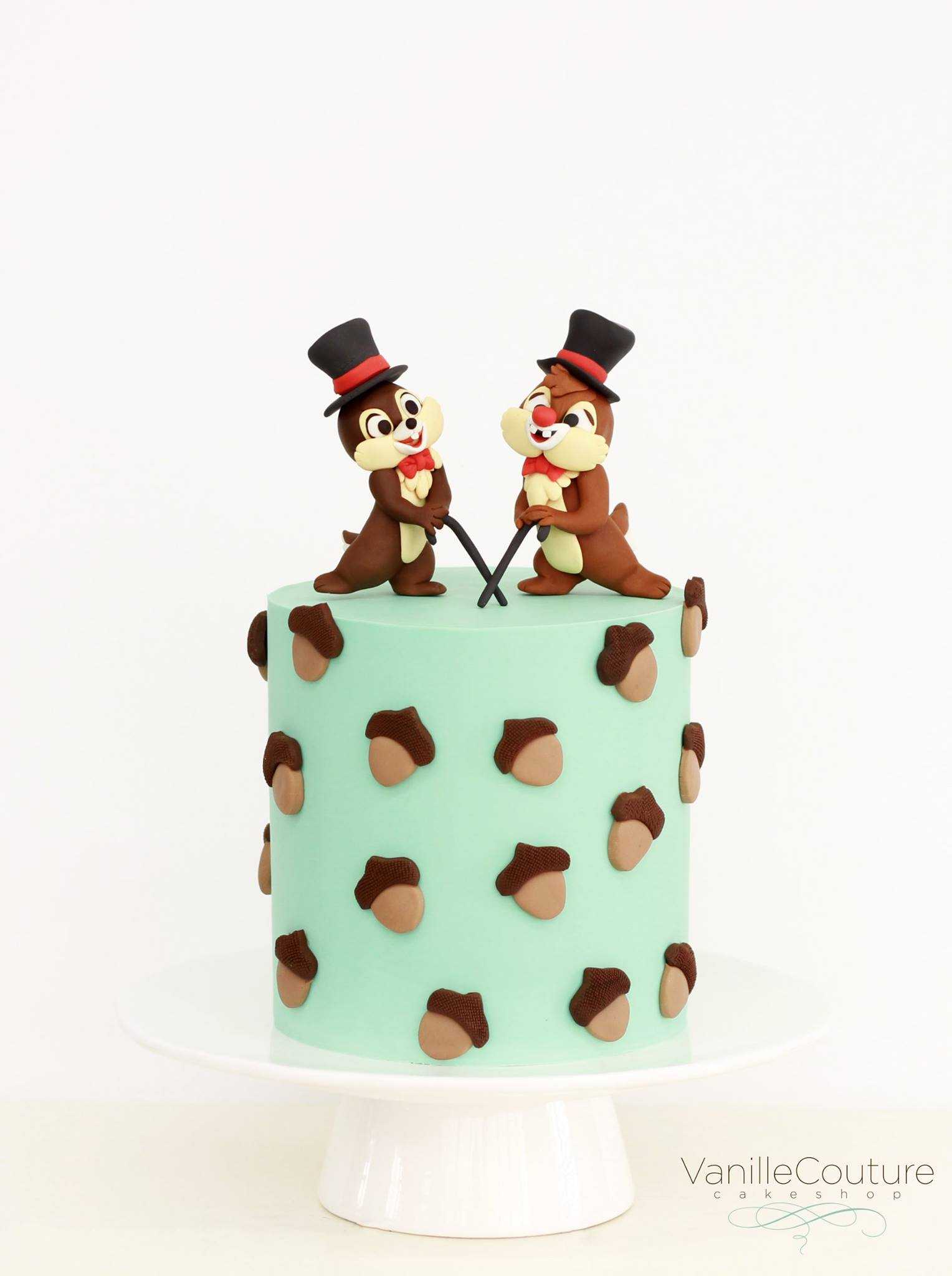 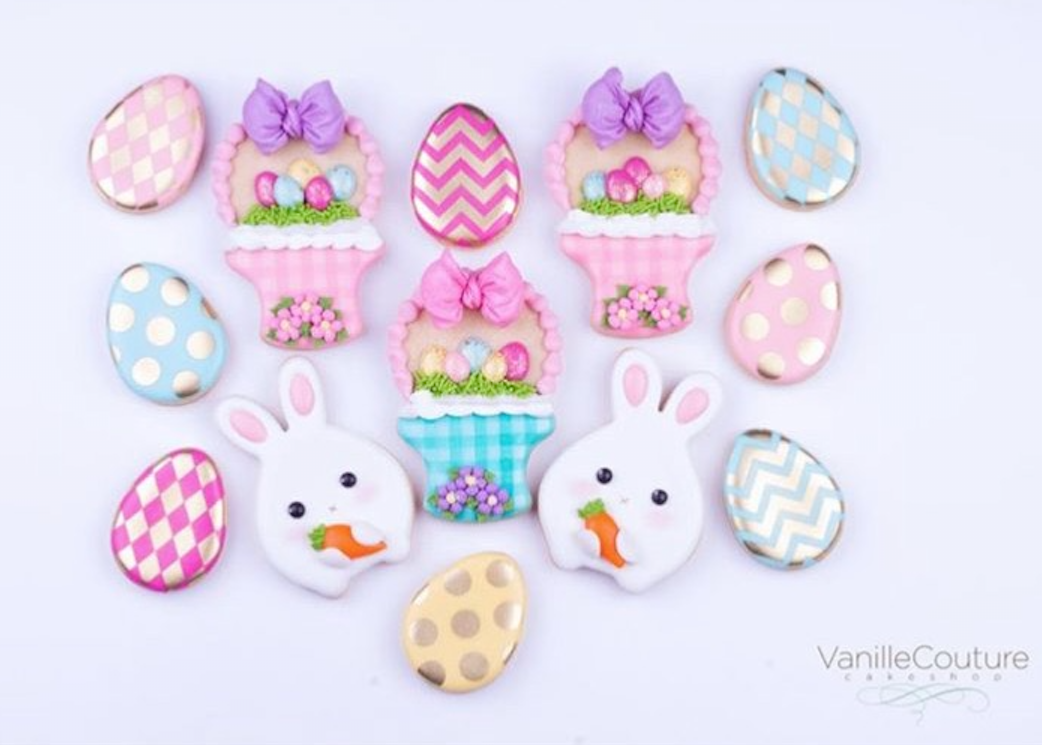 Get to know: Willie Soto - Cake Couturier Willie Soto found his vocation to baking during his culinary studies and decided to specialize in the art of cake decorating. He began taking specialized courses in Mexico and the United States with several cake designers and high end chefs. Determined to
SHOW MORE READ INTERVIEW

What Is an Artist
of Excellence ?

Get to know: Willie Soto - Cake Couturier Willie Soto found his vocation to baking during his culinary studies and decided to specialize in the art of cake decorating. He began taking specialized courses in Mexico and the United States with several cake designers and high end chefs. Determined to innovate and set a unique style in Mexico’s Bakery World, he joined Liliana in 2011 with the firm intention of offering to their customers Gourmet cake fillings, honoring their profession, with exquisite finishing and designs never seen before in Mexico.

Soto was a participant in Season 2 of the reality TV show "The Next Great Baker Latin America" by Discovery Networks at the end of 2015. In March 2016, he was invited for a special edition of pastry on the renowned TV Channel Teletica – Costa Rica in "Sabores" show. He has also been given the opportunity to be a judge in National Cake and Culinary Pastry Competitions. And last but not least he had the great honor to work together with Monica Azuara (Satin Ice Artist of excellence) and Lily at the Americas Cake Fair Fashion Show with an Edible Wedding Gown in 2015!

Get to know: Liliana Cuellar - Couturiere Liliana Cuellar studied Hotel Management in Bluche, Switzerland and discovered her passion for pastry and the art of cake design during one of her professional internships. With the ultimate desire to open a cakeshop that would convey all her love for the arts and her romantic/French style - she made the decision to learn from the best cake designers in Mexico, Switzerland, the United States, Spain and South America.

With her delicate style in haute couture cakes and sophisticated accents, Lili has obtained a great recognition at the national level. Throughout the years, she has had the opportunity to teach classes internationally in Costa Rica, Argentina and in her country of Mexico.

Most recently VanilleCouture has been invited to collaborate in a variety of Mexican magazines such as: "Vanidades Novias Magazine", "La Planner" and "Pan en Casa Especial Fondant Magazine." And to top it off in November 2016, they had the honor of being featured in the prestigious "Cake Masters Magazine."

Liliana is currently the creative director and founder of VanilleCouture, one of the most exclusive bakeries in Mexico City since 2011. It is here where she exerts her passion of combining colors, shapes and textures in cakes and the wonderful experience of teaching customized courses as well.