Give our NEW Tropical Fondant a try! Click Here 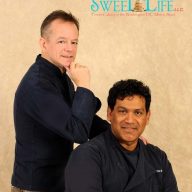 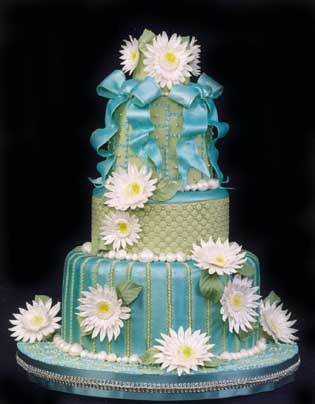 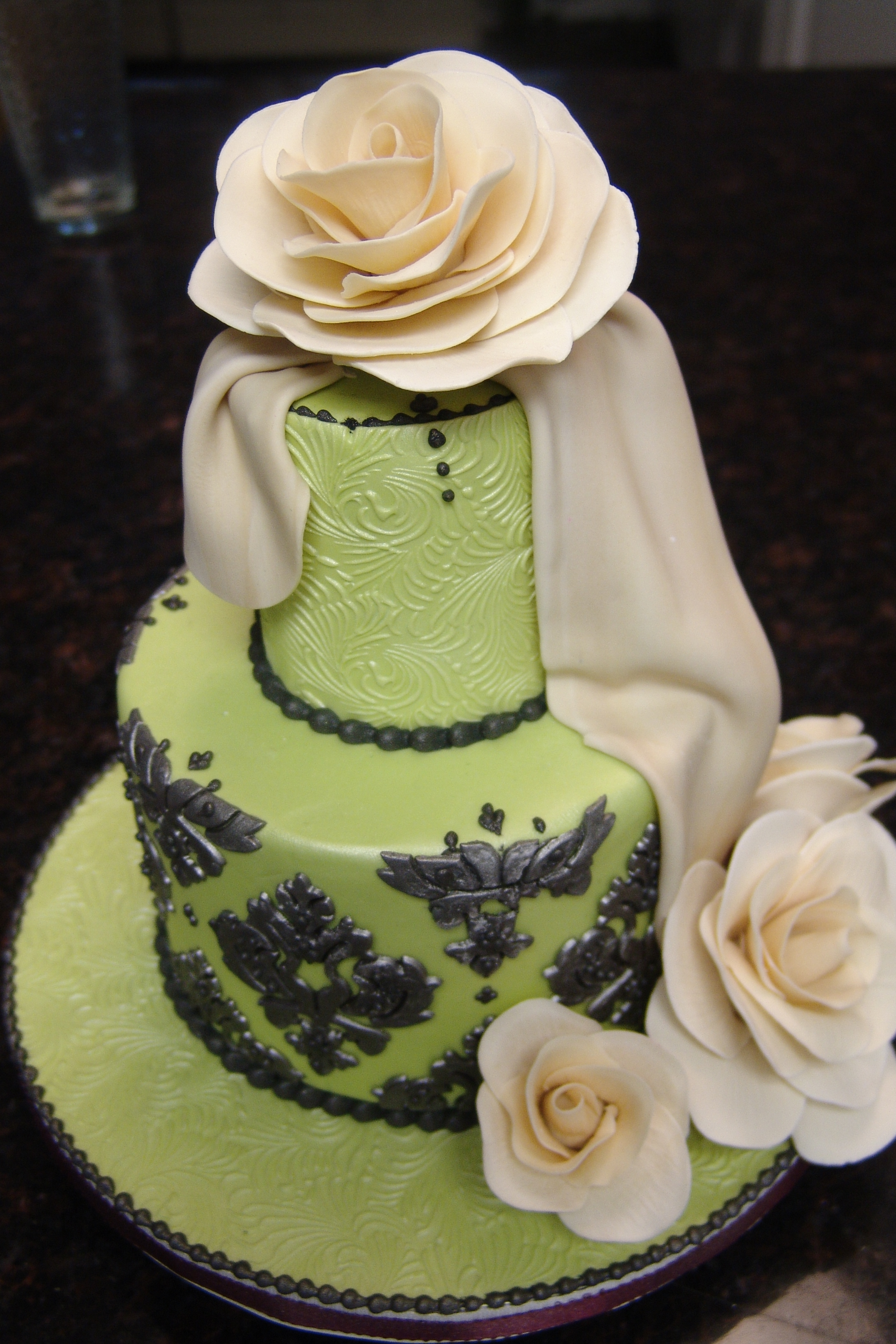 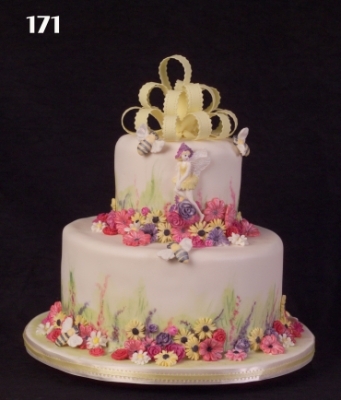 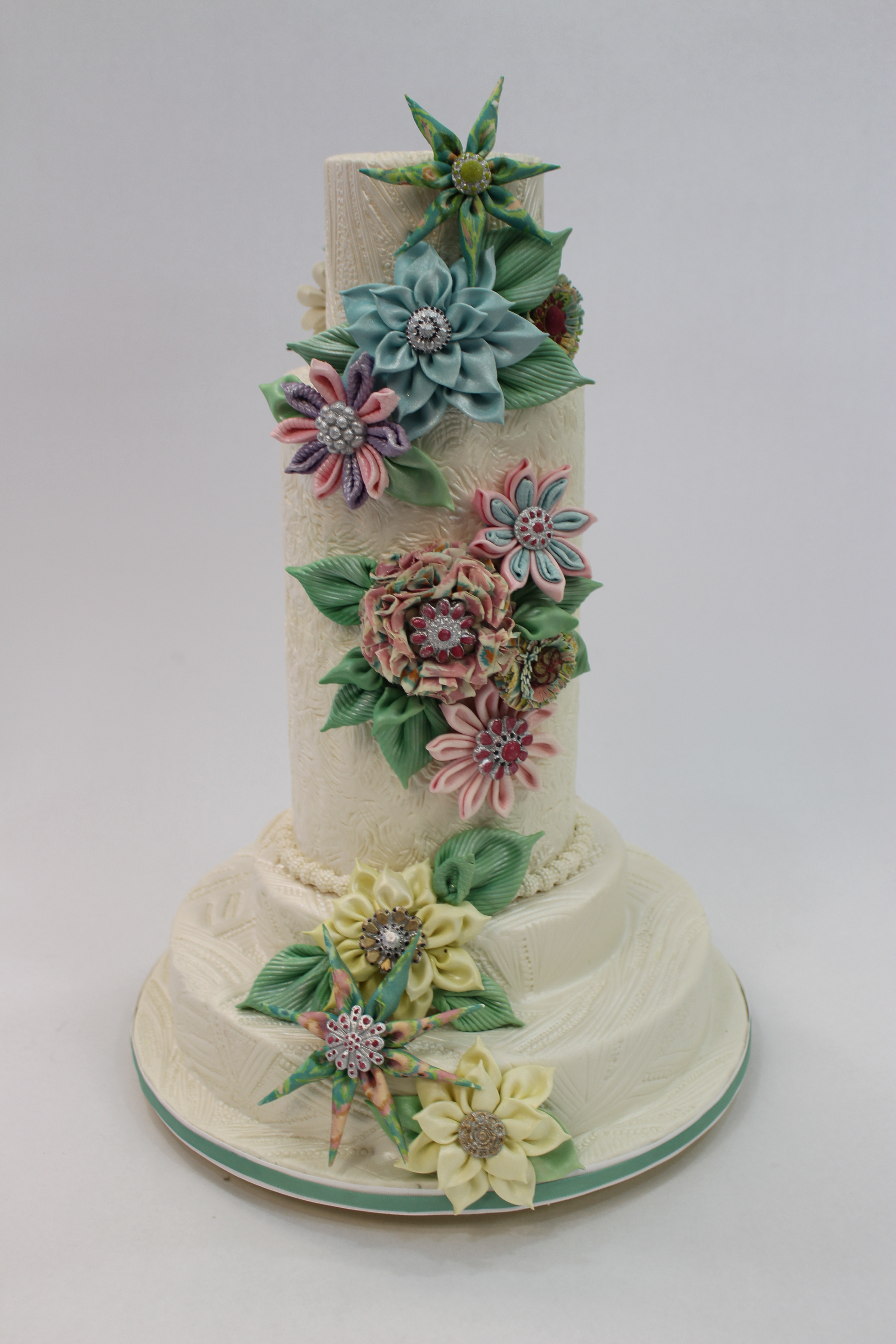 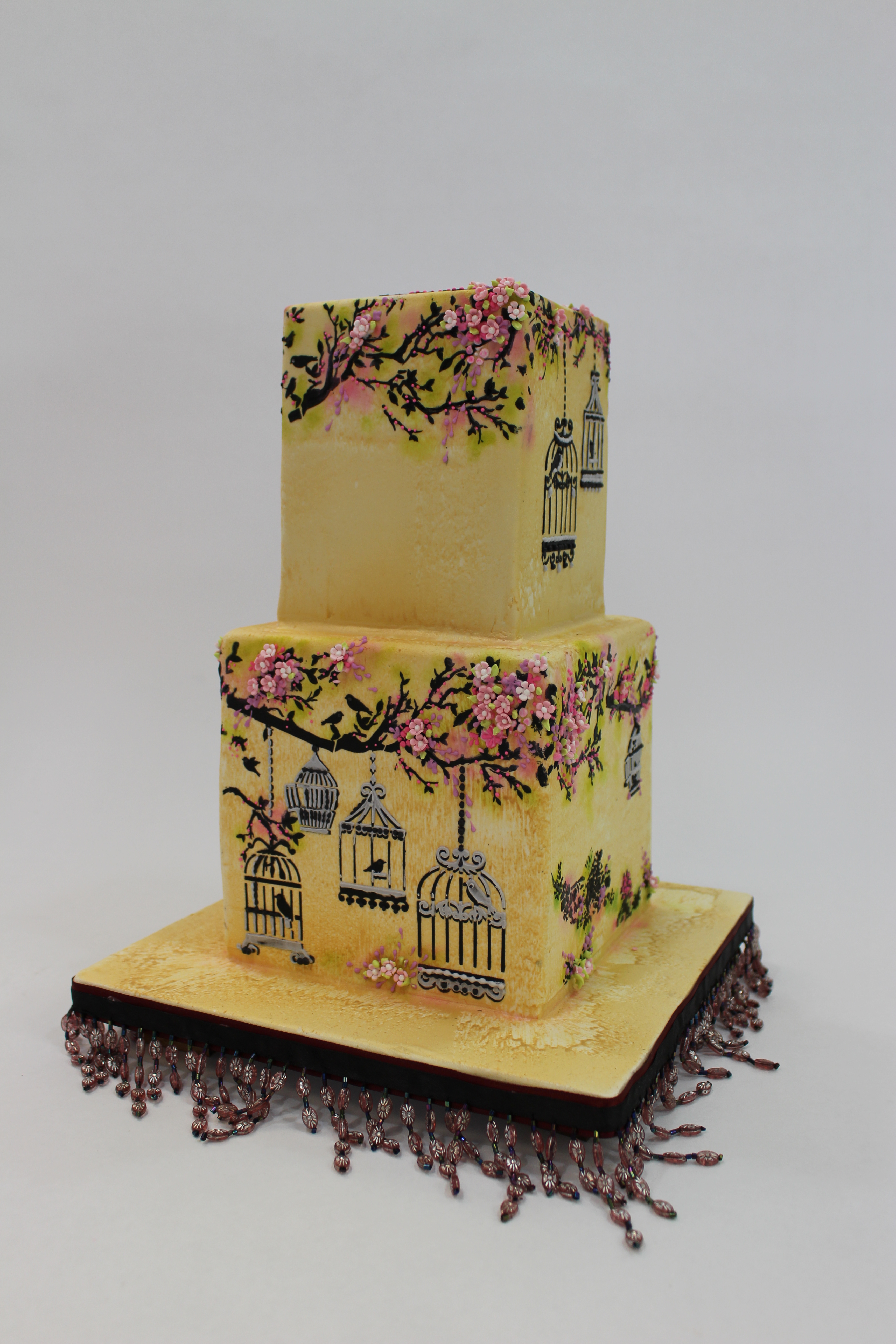 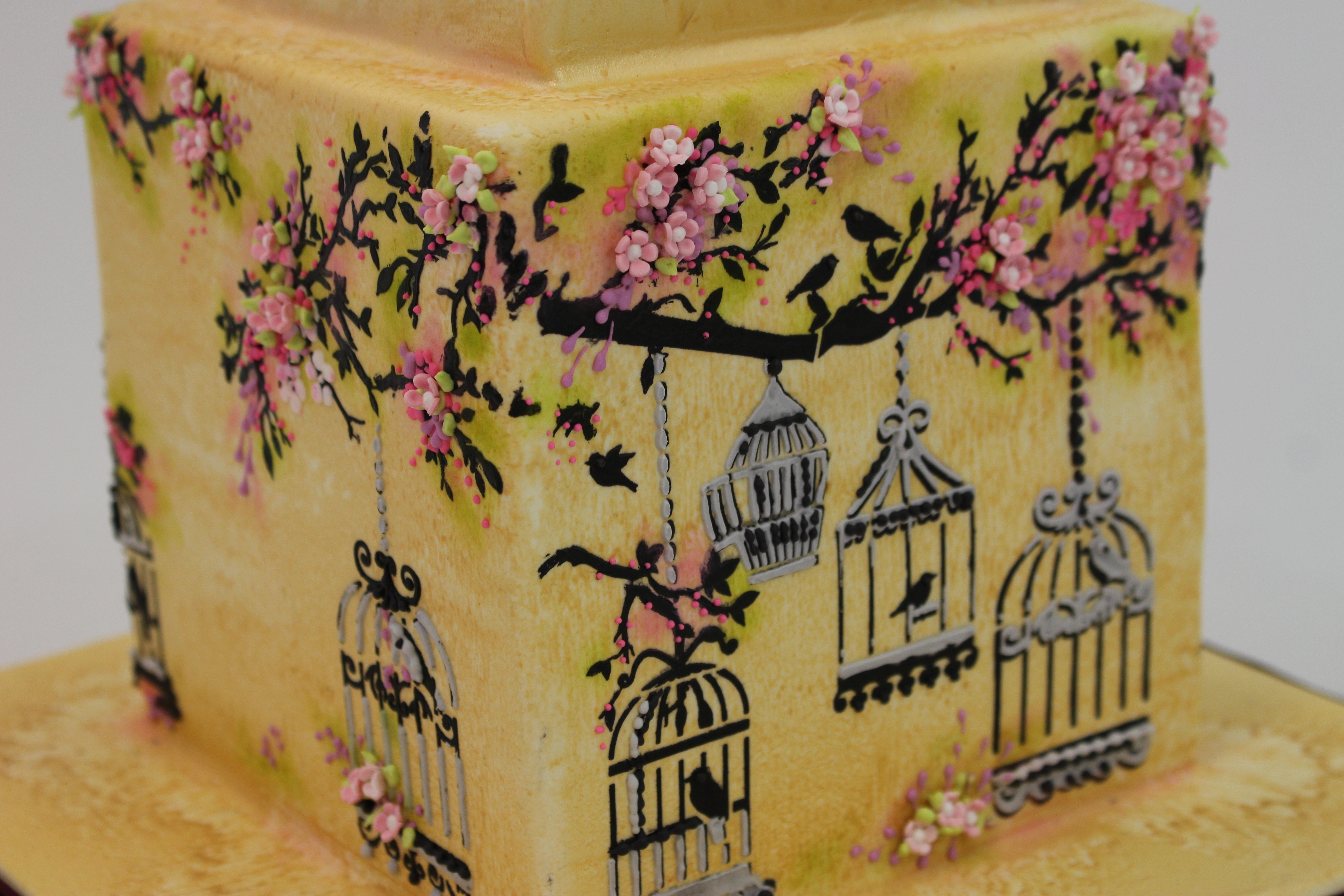 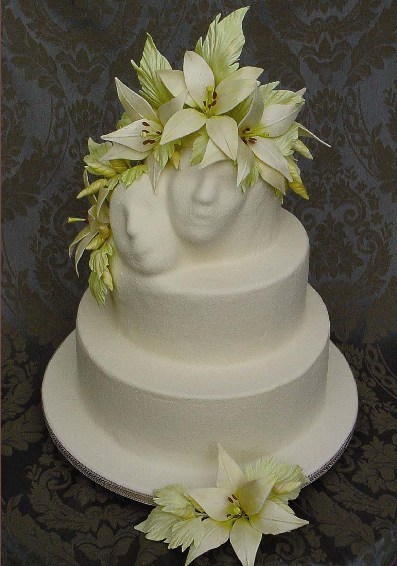 About Norm and Zane

Norman ICES Hall of Fane, CMSA and the owner of The Sweet Life LLC., a custom cakery in Annandale, Virginia., Norman & Zane are an award-winning Chocolatier/ Pastry Chefs and are famous for the White Chocolate Curl Cake, three-dimensional chocolate figurines, painting on cakes ,high heel shoes and jewelry designer in sugar just to mention a few of their sugar tenants. They are working with some major cake companies such as Choco-Pan™, Lucks™ in developing tools and edible product.
They have demonstrated at the Smithsonian in Washington DC, ICES Conventions and many other events in the cake world. They taught at Stratford College School of Culinary Arts, Canada, Dubai, Africa and all over the USA. They often featured on the TV shows, Historic Tours and Recipes, Fox 5 News, Channel 10 news, A & E TV, Dubai TV and they have competed in twelve Food Network Challenges and four with TLC/Discovery, and has been seen on the Oprah Show. They have designed cakes for the Washington Post, President Clinton, Rosie O'Donnell, T. Boone Pickens, Patti Labelle just to name a few. They have been featured in Cakes & Sugarcraft, Cake Craft & Decoration, Food Art, The Washington Post, Washingtonian, Pastry Art & Design Magazine, People Magazine (A Cake From Every State where their cake was chosen to represent VA), and has been frequently featured in American Cake Decorating Magazine. Some of Norman’s titles bestowed to him are ICES Hall of Fame inductee, a Certified Master Sugar Artist, Top Ten Cake Artist. Zane was named by Dessert professional magazine as one of the Top Ten Cake Artist of 2013.