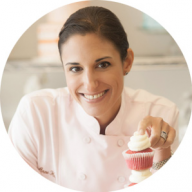 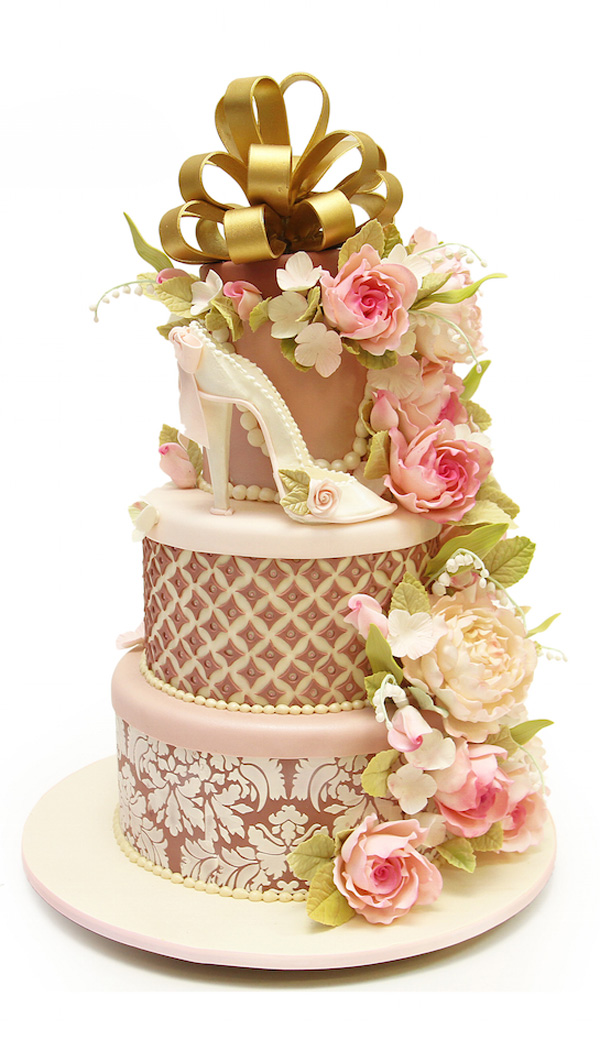 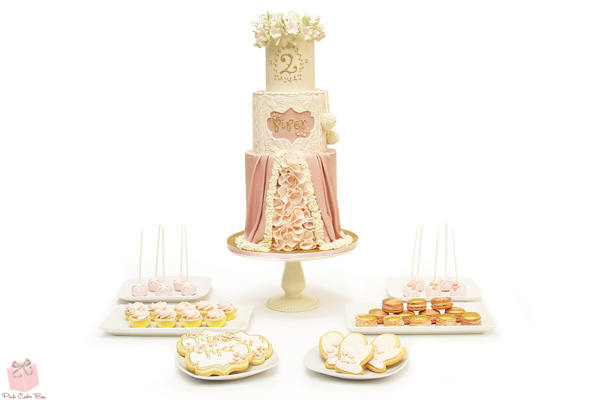 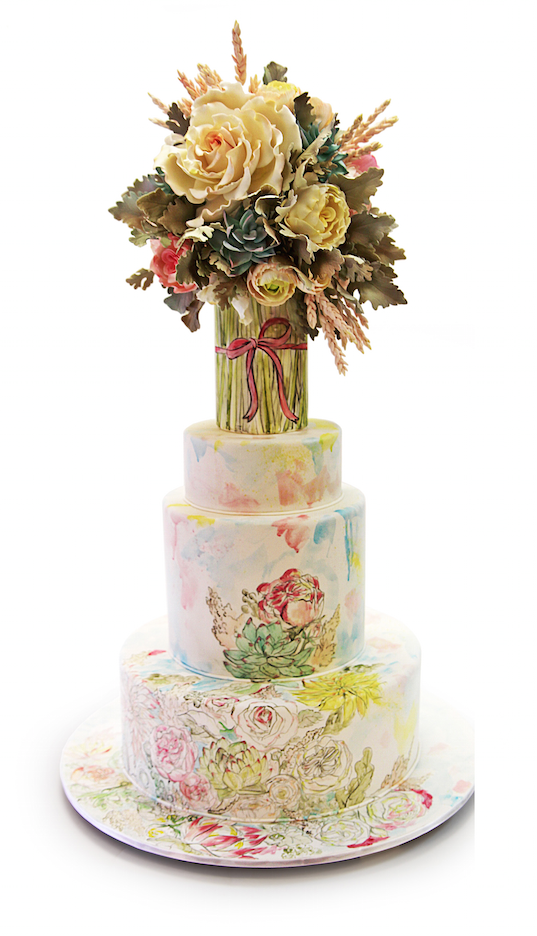 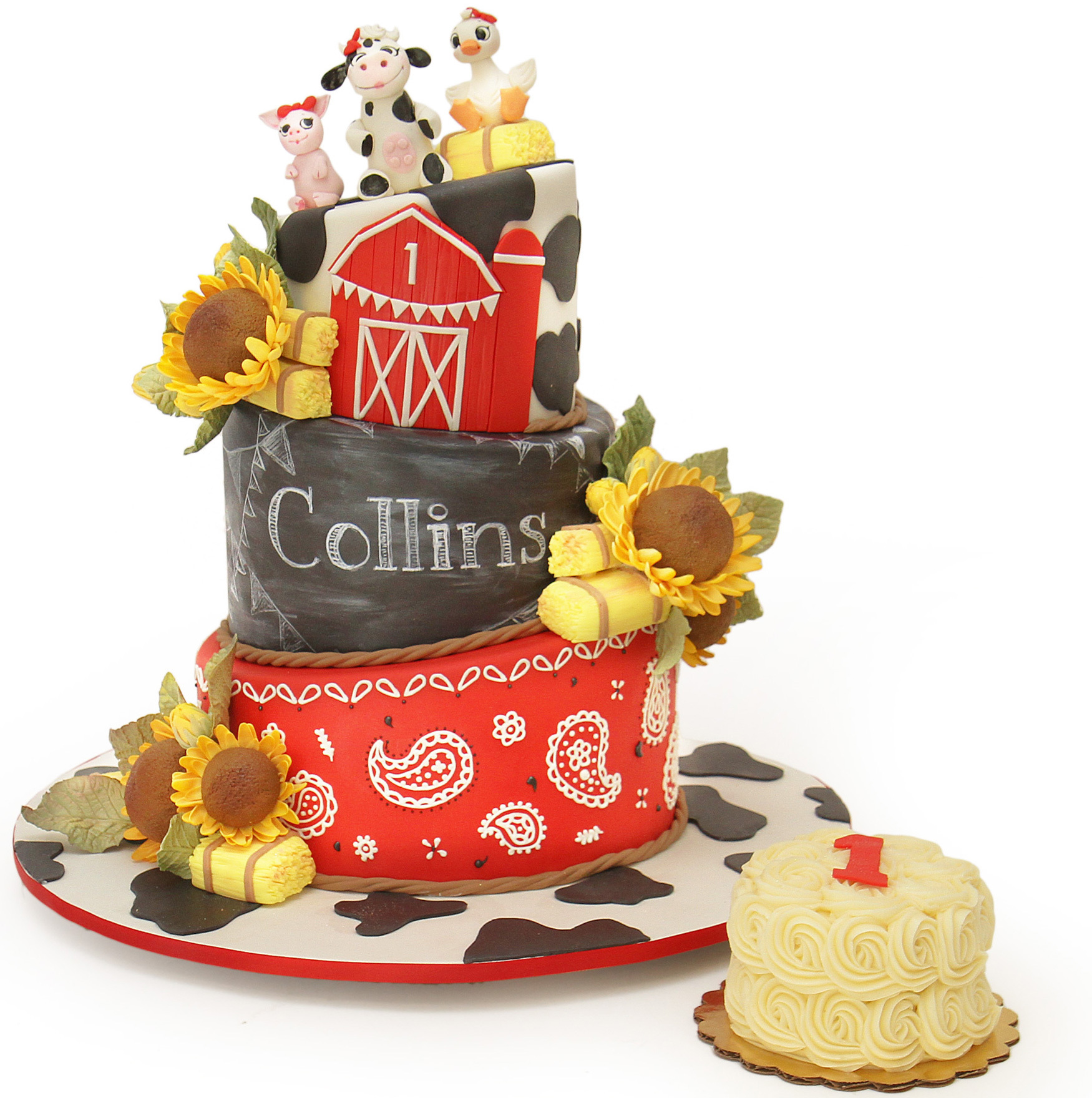 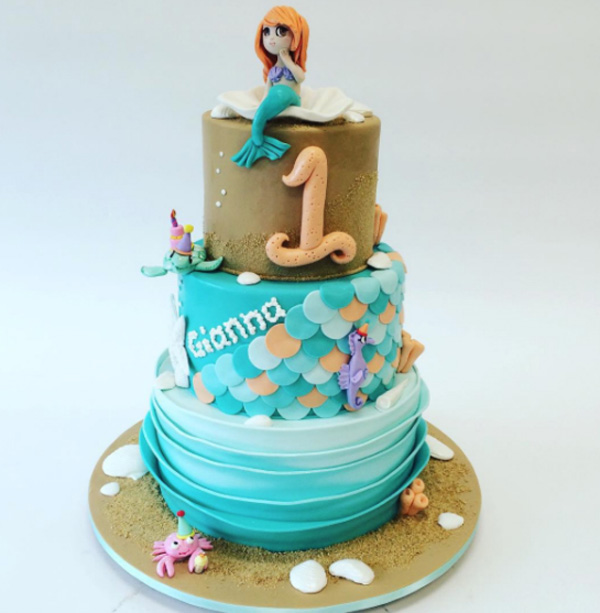 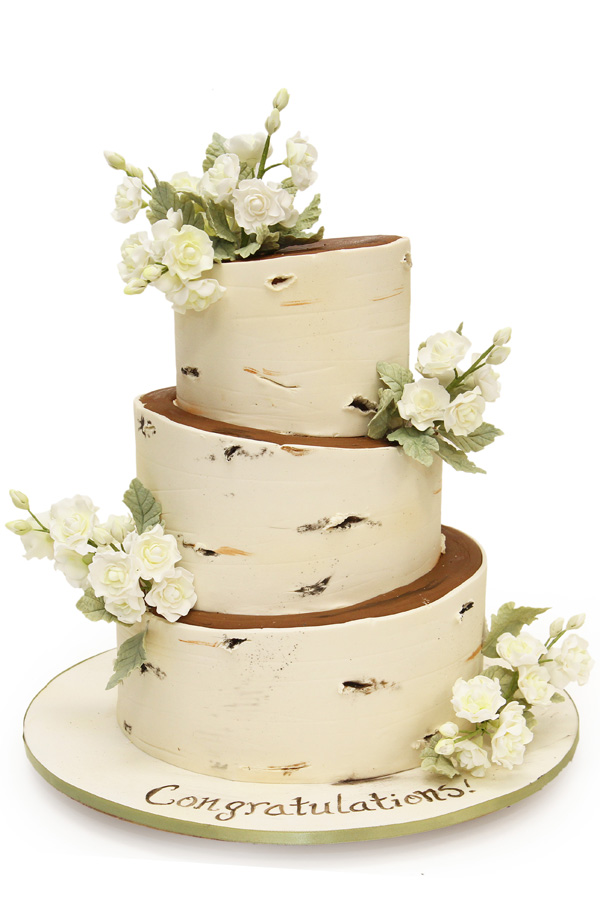 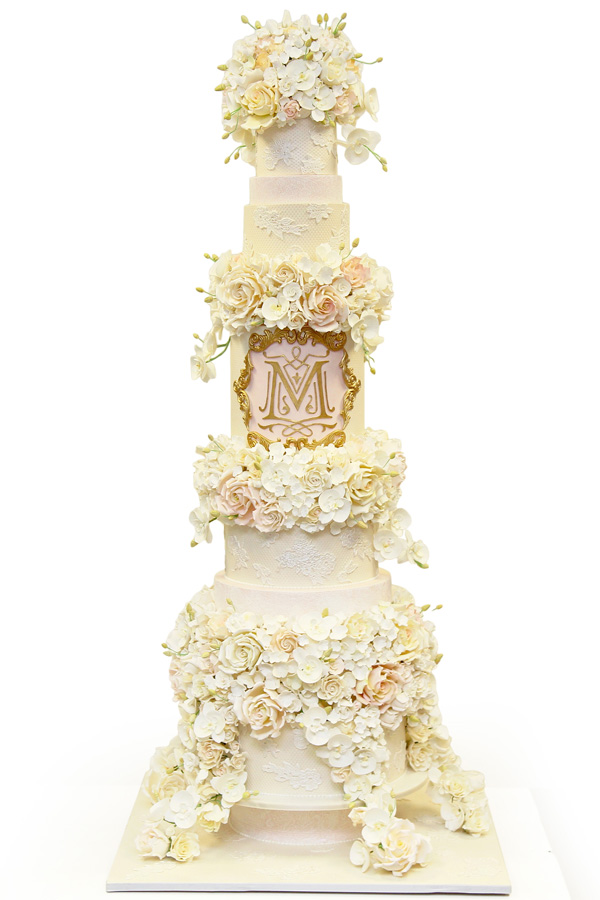 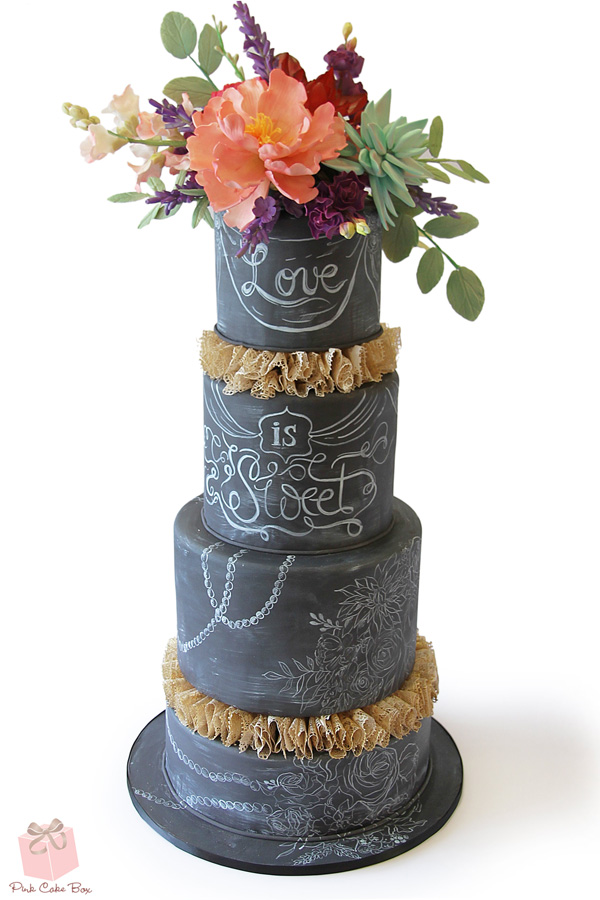 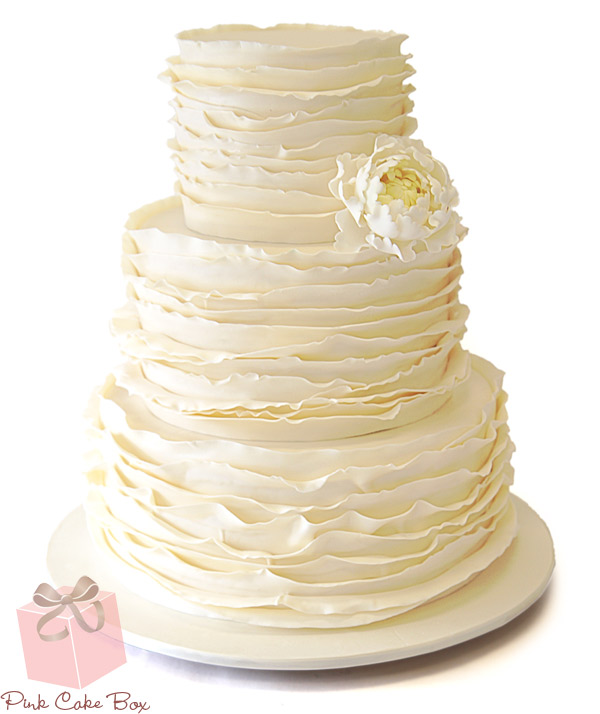 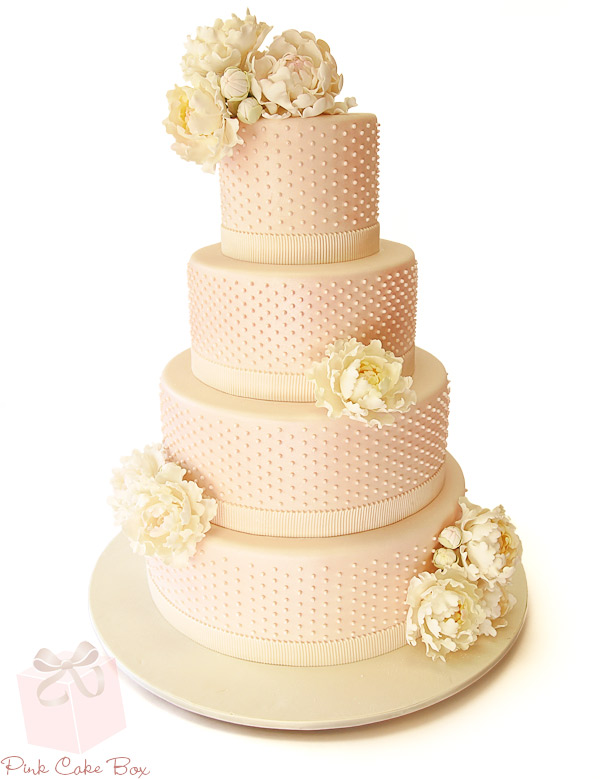 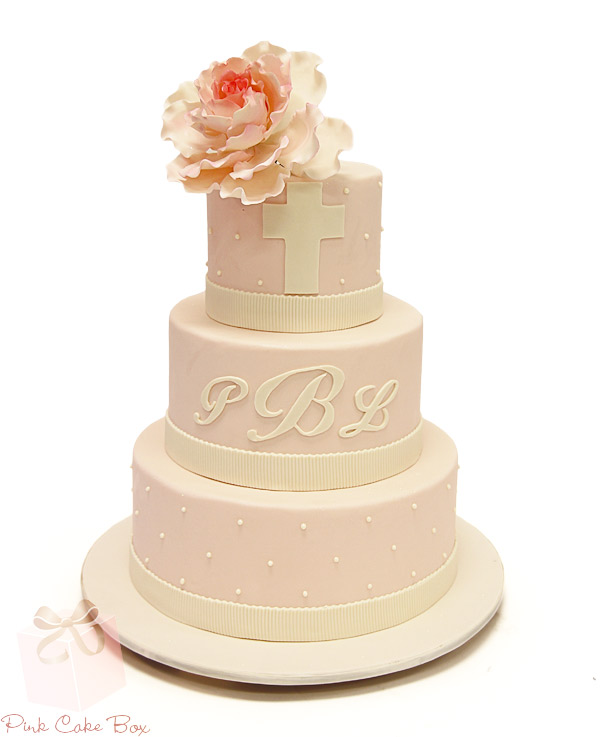 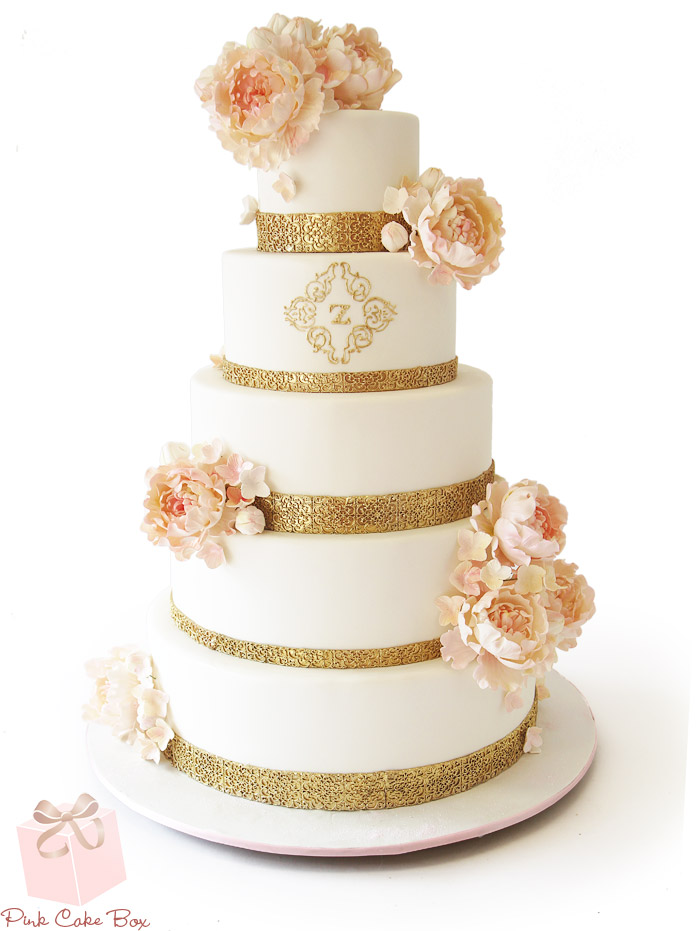 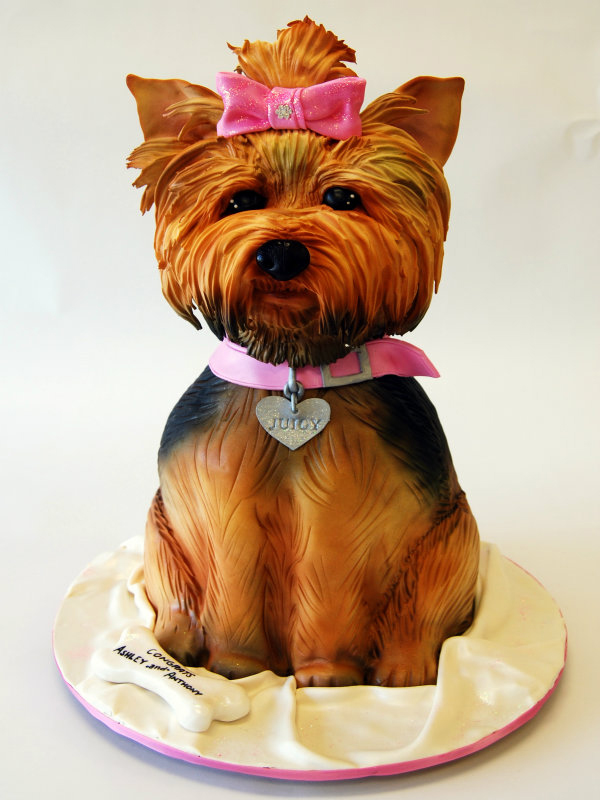 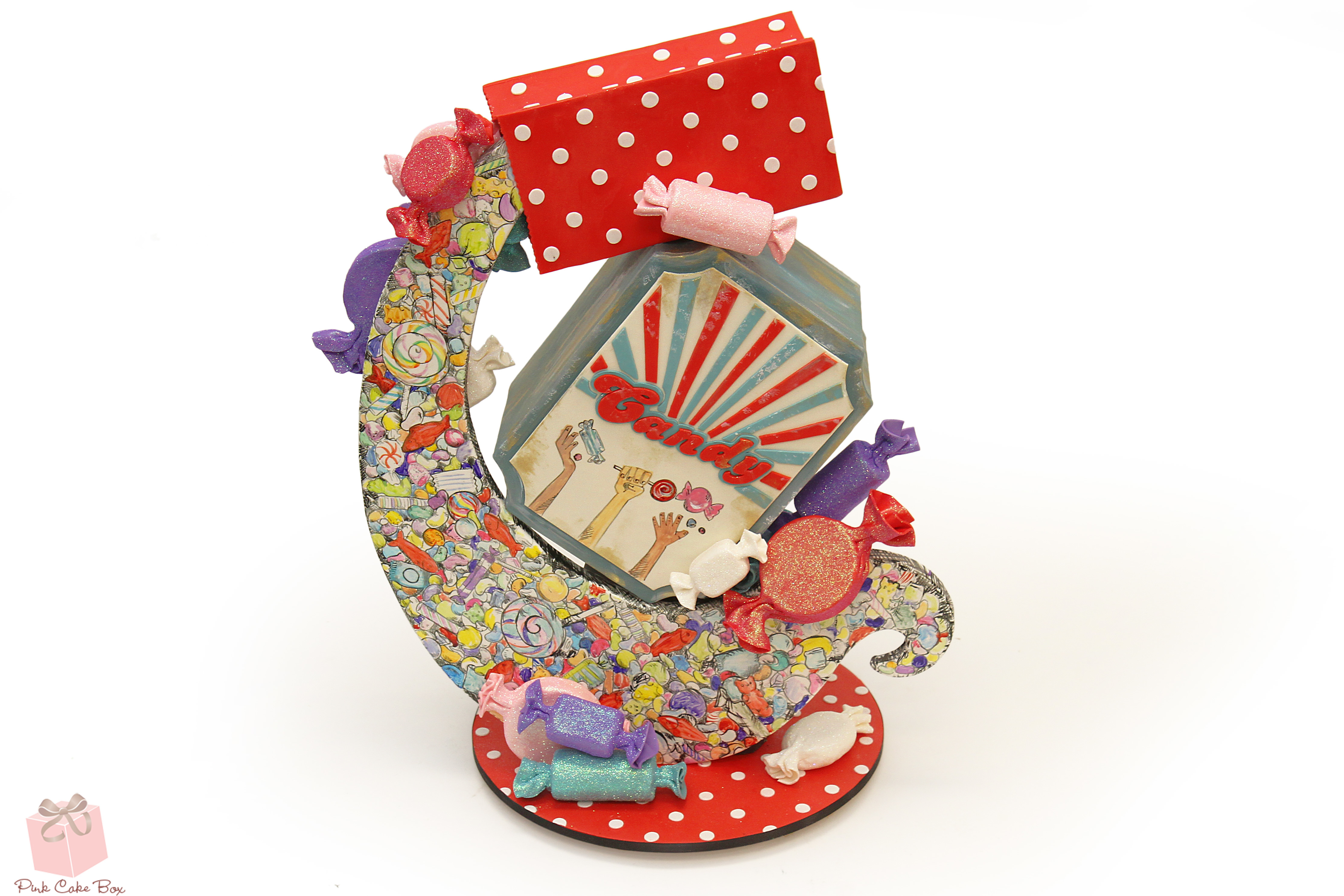 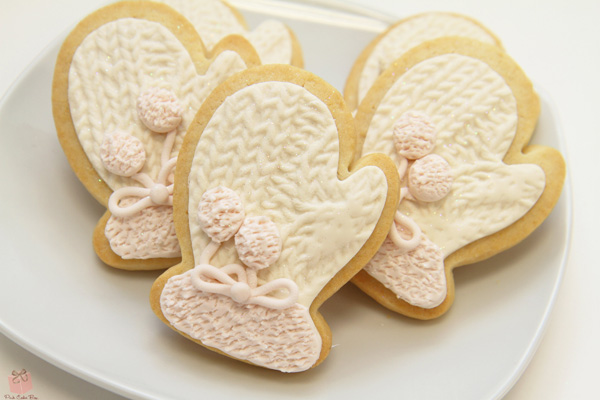 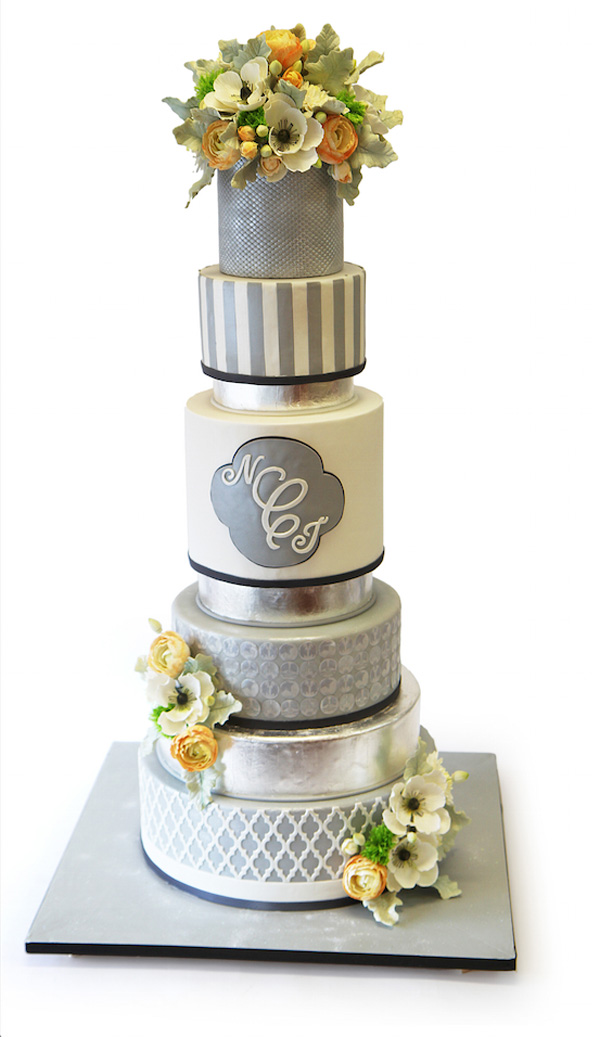 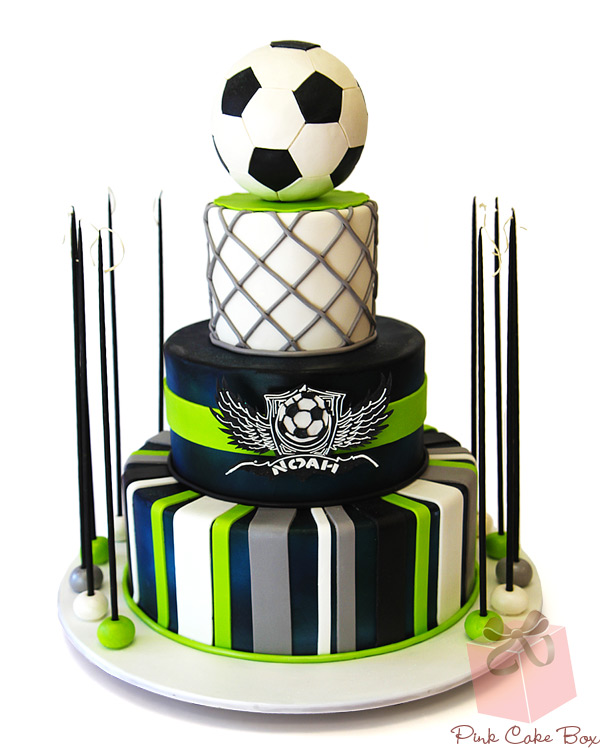 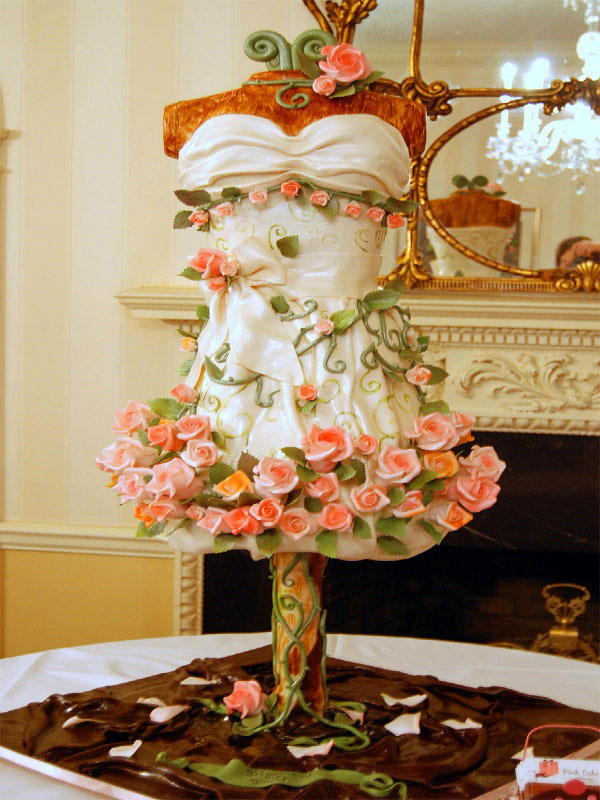 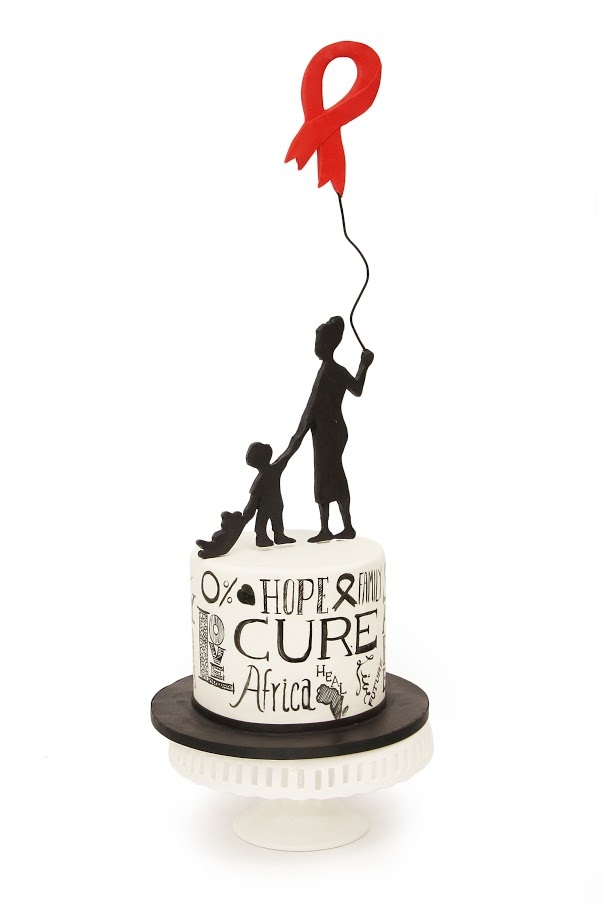 What Is an Artist
of Excellence ?

Anne studied Pastry Arts at the French Culinary Institute in New York City, completed an apprenticeship with Ron Ben-Israel Cakes in New York City and then became the head pastry chef at Il Capriccio in Whippany, NJ. In 2005, Anne officially founded Pink Cake Box, working out of a restaurant kitchen. Less than two years later, her success led to the opening of a storefront in Denville, NJ. Since then, Pink Cake Box has grown from a two-person operation to what it is today staffed with several talented cake decorators and bakers.